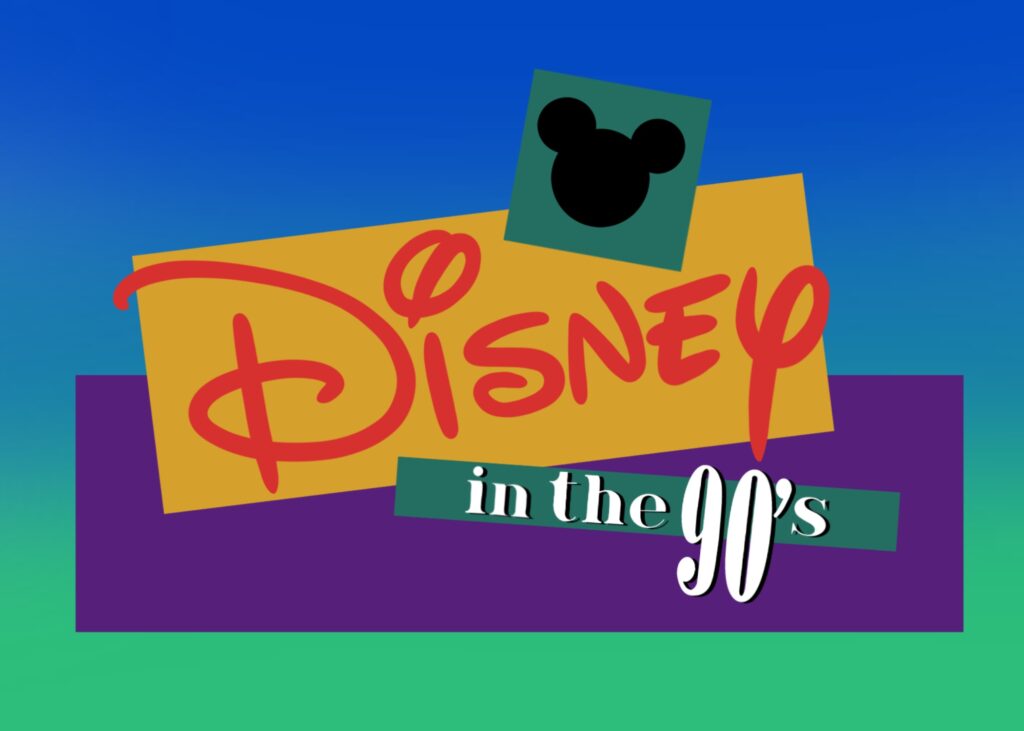 5 Things That All 90s Disney Kids Will Remember 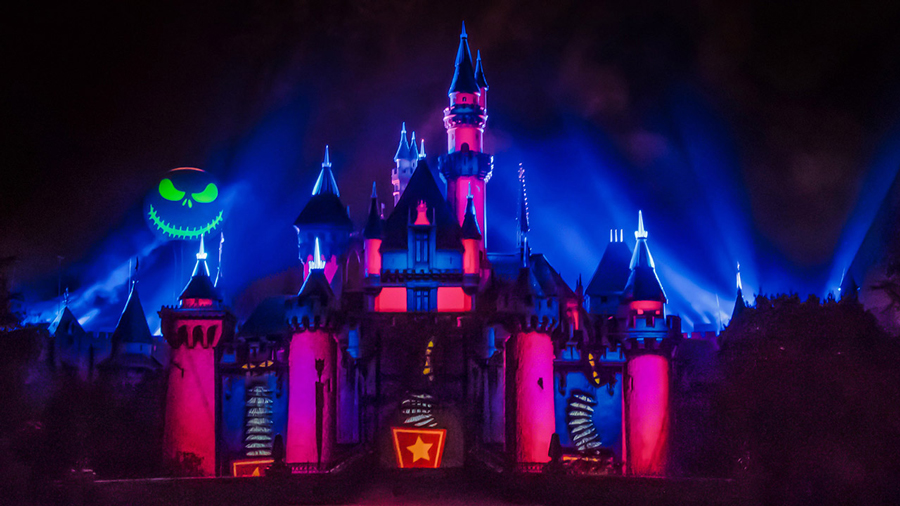 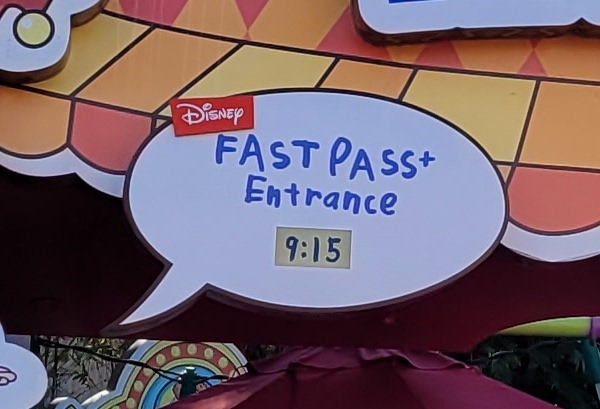 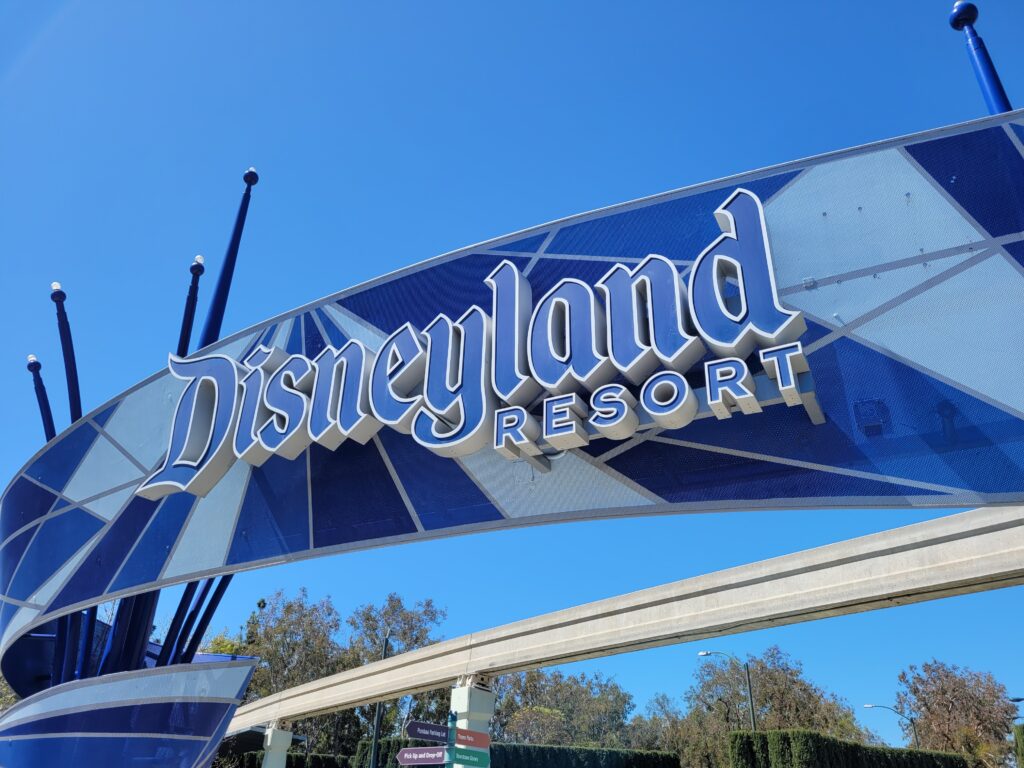 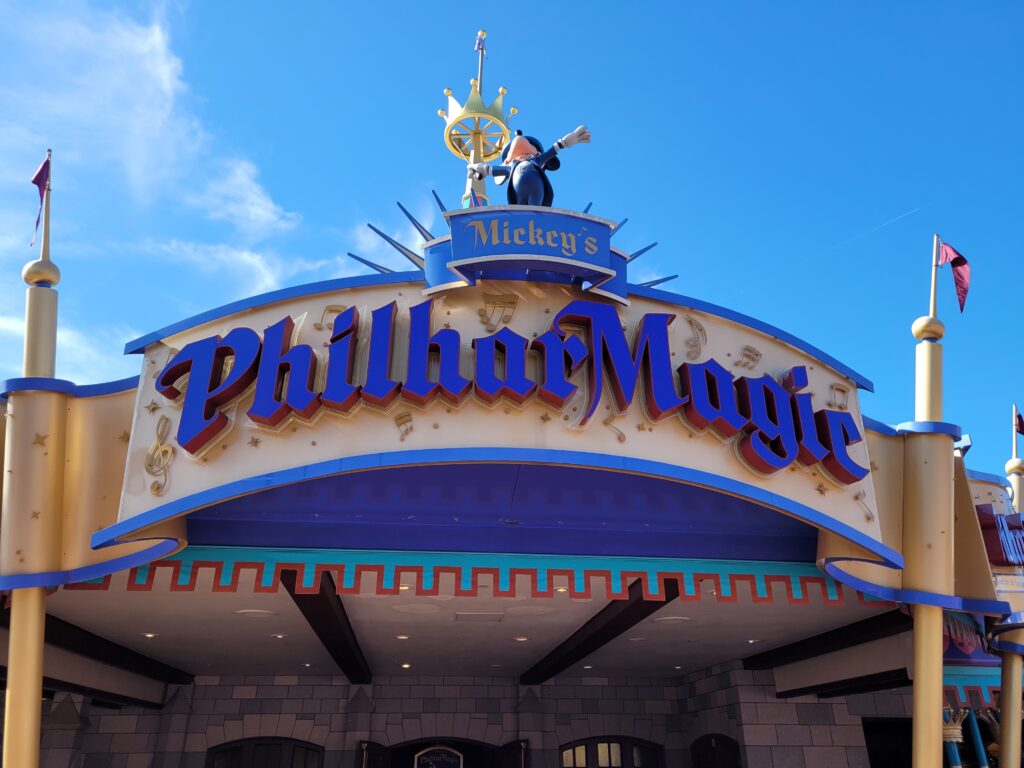 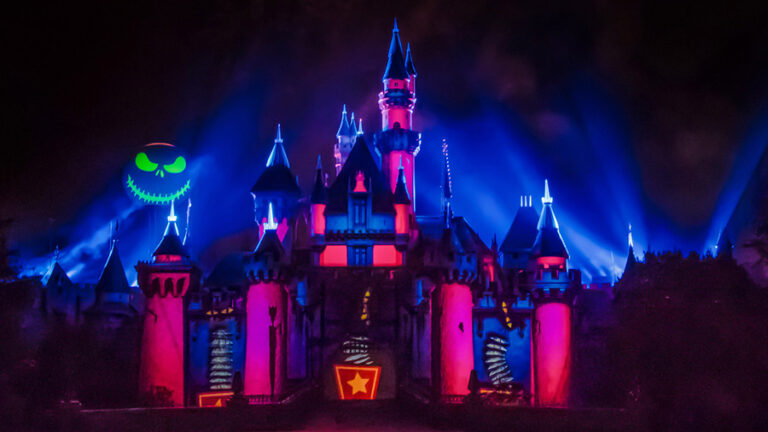 Fall Time Fun Returning To Disneyland
Posted on July 11, 2021
Come one, come all, Fall time fun is returning to Disneyland Resort this year! Holidays in the Disney parks have always been cause for major celebrations, from new treats and decor to holiday ride overlays. Last year due to the shut down, Disneyland Resort was not able to give that magic to guests, but this […] 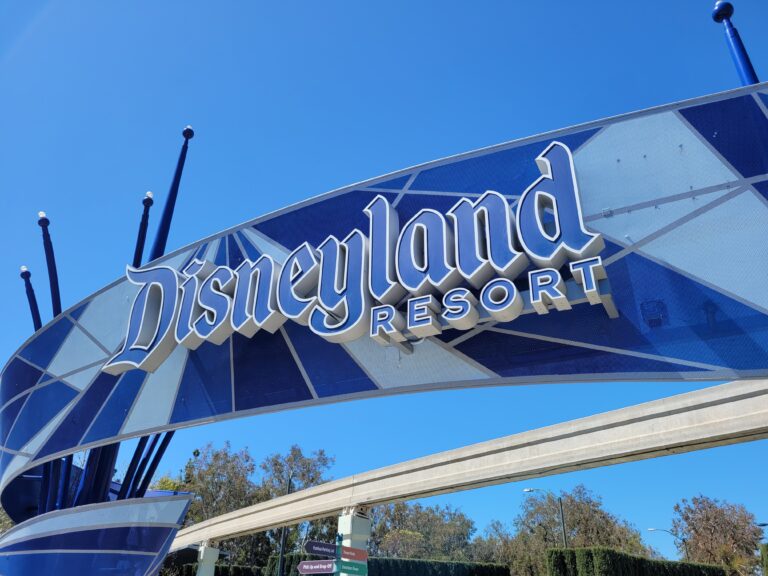 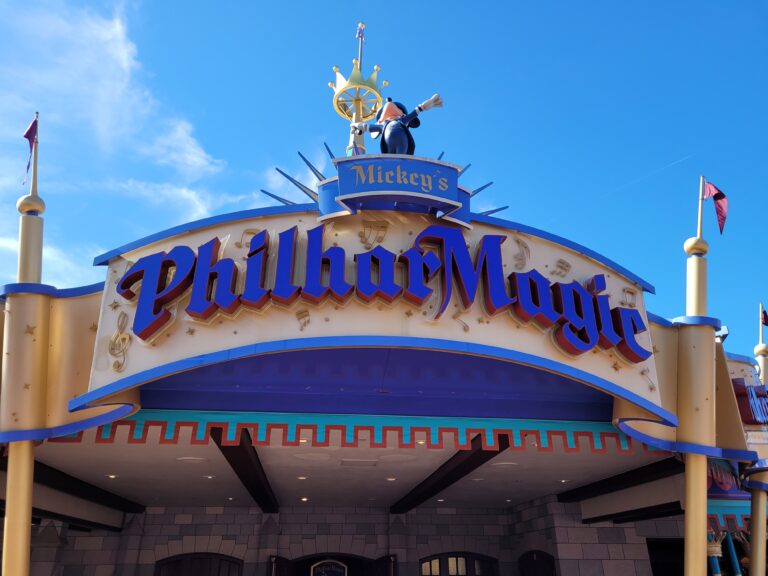 Mickey’s PhilharMagic To Debut Coco Musical Number on 7/17
Posted on July 5, 2021
Mickey’s PhilharMagic is going to debut a new “Coco“ musical number beginning on July 17! The show will be making its premier first in Disney California Adventure and Disneyland Paris, but will be added to Mickey’s Philharmonic in Magic Kingdom later this year. Walt Disney World’s version will be introduced as part of the 50th […]

Disneyland Resort Dining: New Reopening Dates Announced
Posted on June 19, 2021
As restrictions are lessening in California, more dining is able to open in Disneyland and California Adventure. Some favorite sit down restaurants will be reopening this month, with mobile ordering available at most. This is the full list of restaurants that guests can expect to see opening their doors again. Restaurants Reopening June 17 Tiki […] 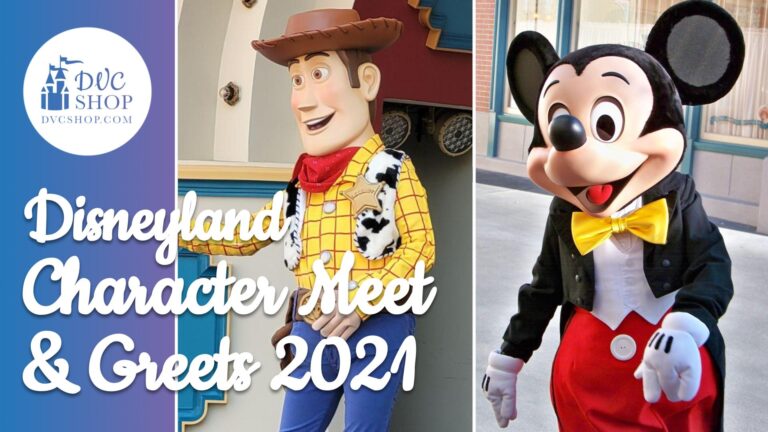 Where To Find Characters At Disneyland & California Adventure 2021
Posted on June 17, 2021
As your return to visiting the most magical place in California draws closer, you may be wondering, where can I find my favorite characters at Disneyland and California Adventure? With social distancing guidelines still in place in 2021, these beloved character meet and greets will look a little different due to physical distancing and lingering […] 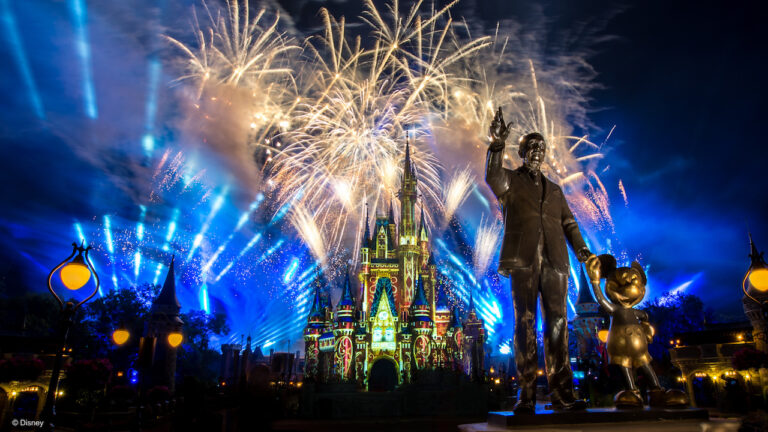 Fireworks Returning To Disney Parks Starting July 1st
Posted on June 15, 2021
This upcoming month will start off with a bang, as fireworks will be returning to Disney Parks on July 1. This date will mark the beginning of the nightly shows again in Magic Kingdom, Epcot, Disneyland, and Disney California Adventure theme parks. Guests will also have an absolutely huge show at each park for the […]

Face Masks Optional at Disneyland Resort Theme Parks Starting June 15th
Posted on June 14, 2021
Following Walt Disney World’s lead, masks will no longer be required throughout Disneyland and Disney California Adventure theme parks starting on June 15 for vaccinated guests. Guests will not be required to provide proof of vaccination status, but rather will self-attest that they have been fully vaccinated by the time they enter the park. Disney […] 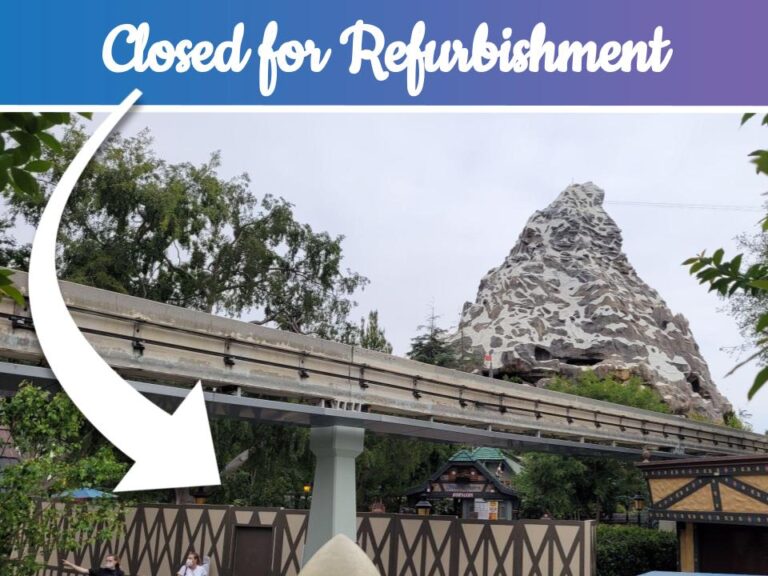 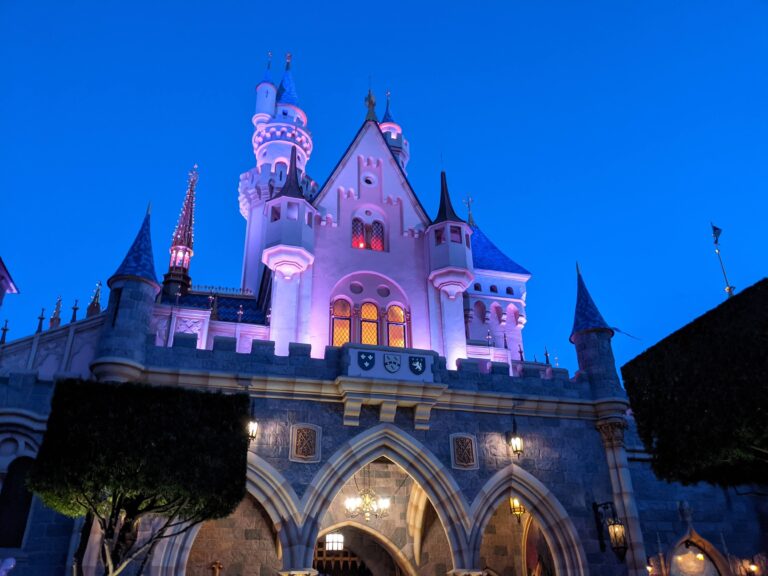 Disneyland Will Reopen To Non-Californian Residents June 15
Posted on May 27, 2021
It has just been announced that Disneyland and Disney’s California Adventure will reopen to non-Californian residents on June 15. To compensate for the obvious increase in ticket demand that will be coming with these changes, Disneyland has also extended their booking window from 60 days to 120 days. Back in the middle of April, California […]

Disneyland Won’t Allow Vaccinated, Out Of State Guests Upon Reopening
Posted on April 26, 2021
Recently, new state guidelines were released in California that gave out-of-state visitors hope that they might be able to visit Disneyland and California Adventure when it reopens on April 30th, 2021. However, Disney just announced clarification that they will still be limiting those allowed in the parks to California residents at this time. The previous […] 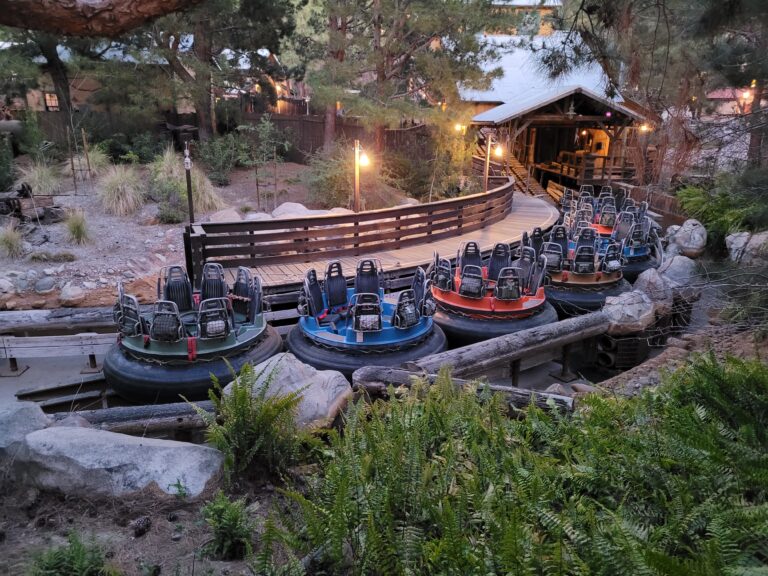 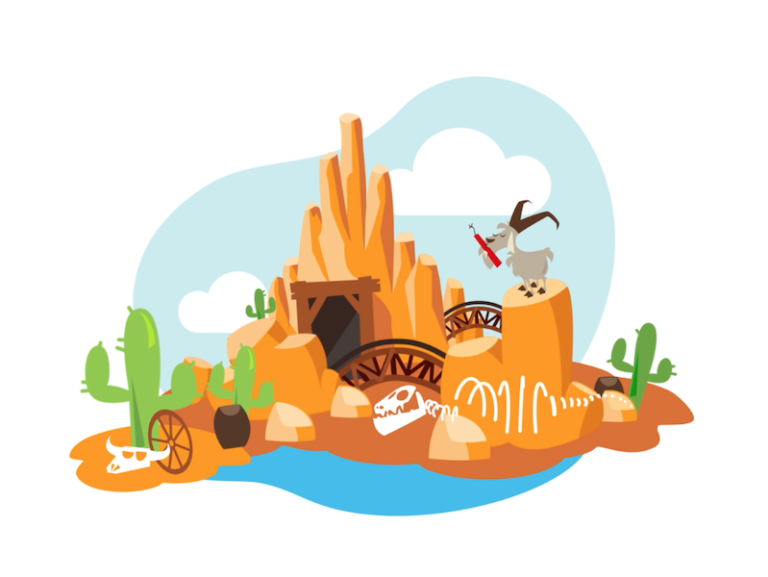 Virtual Queue For Disneyland Tickets Is Now Available!
Posted on April 15, 2021
What an exciting time! Us Disney fans on the west coast finally have the opportunity to buy tickets to our beloved Disneyland and California Adventure theme parks. Currently, the virtual queue is available for Disneyland tickets is up, running, and getting bombarded with a massive amount of traffic.  With the parks reopening on April 30th, […] 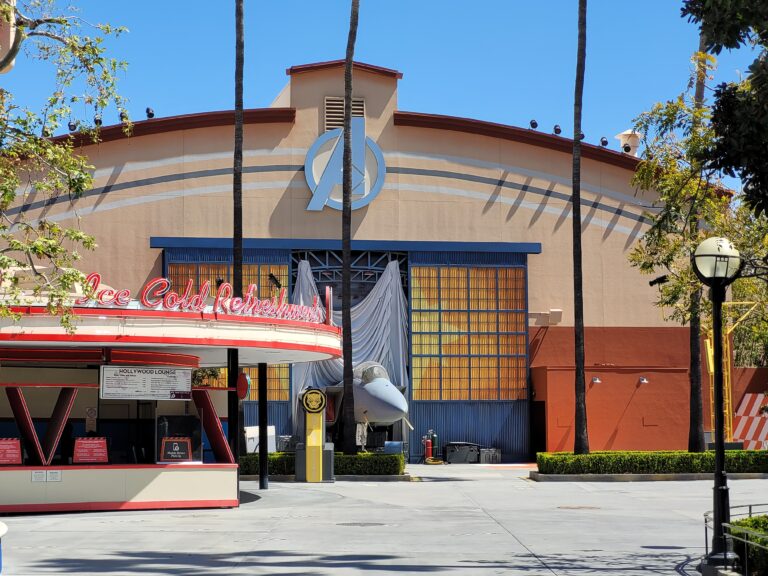 Disneyland Announces Ticket Prices + 2021 Blockout Dates For Tier System
Posted on April 11, 2021
We now know when tickets will be going on sale for the Disneyland opening but now we know exactly how much it will cost to get in. Disneyland has announced the ticket prices that guests can expect to pay to get into the much beloved California theme parks.  When Are Disneyland Tickets Going On Sale? […] 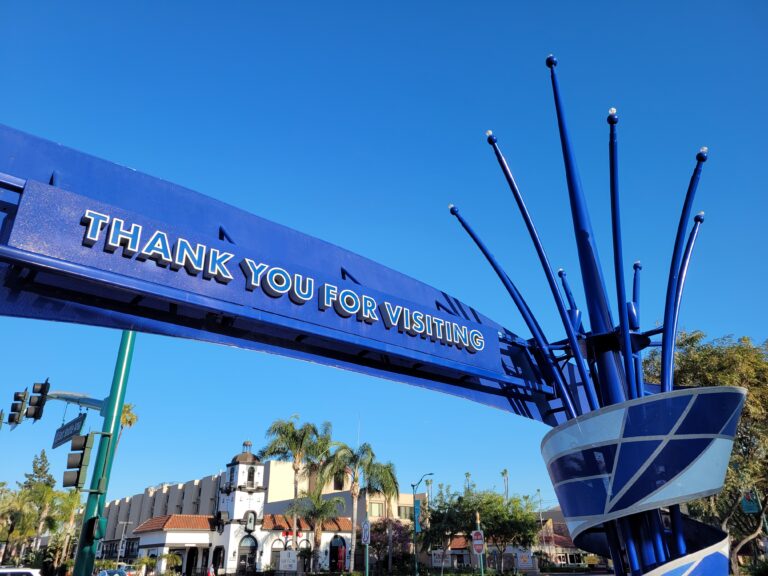 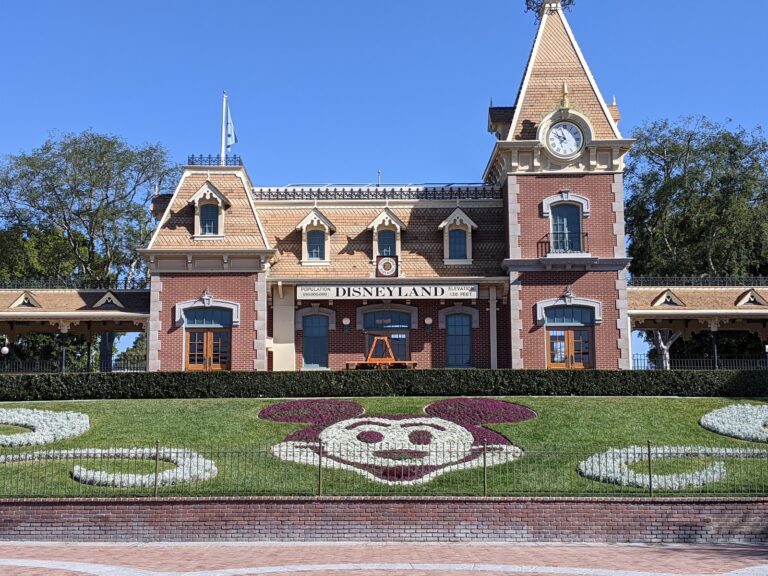 Indoor Rides To Be Open At Disneyland’s Reopening
Posted on April 3, 2021
In further clarification on theme park reopening, it has been confirmed that indoor rides will be open at Disneyland’s reopening. Disneyland is expected to reopen on April 30, and all of their rides will be allowed to open as well, as long as they meet county safety guidelines.  When the announcement came that theme parks […] 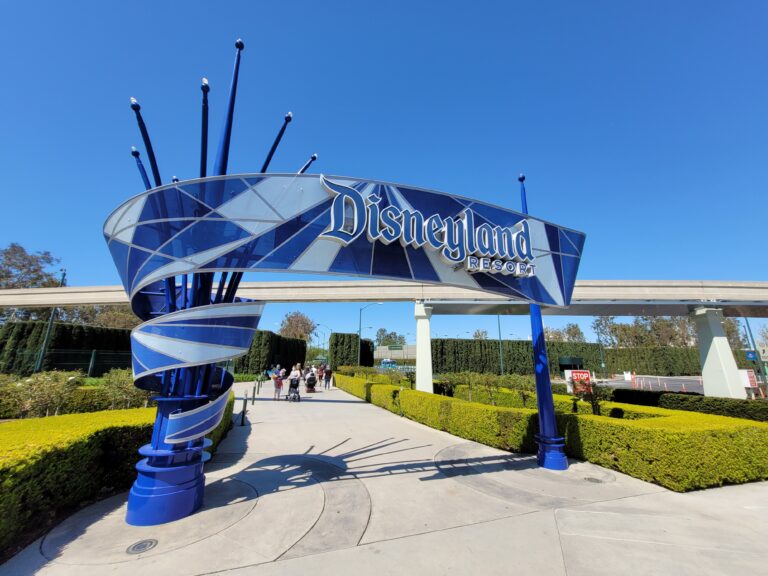 Disneyland Announces Expansion Plans With New Restaurants & Rides
Posted on April 2, 2021
Although the California parks have not been open for over a year, Disneyland has announced expansion plans for their theme park. This newest expansion project, which is being called “DisneylandForward” is still in the early planning process and contains many possibilities for what will happen going forward.  Currently “DisneylandForward” is looking to work with the […] 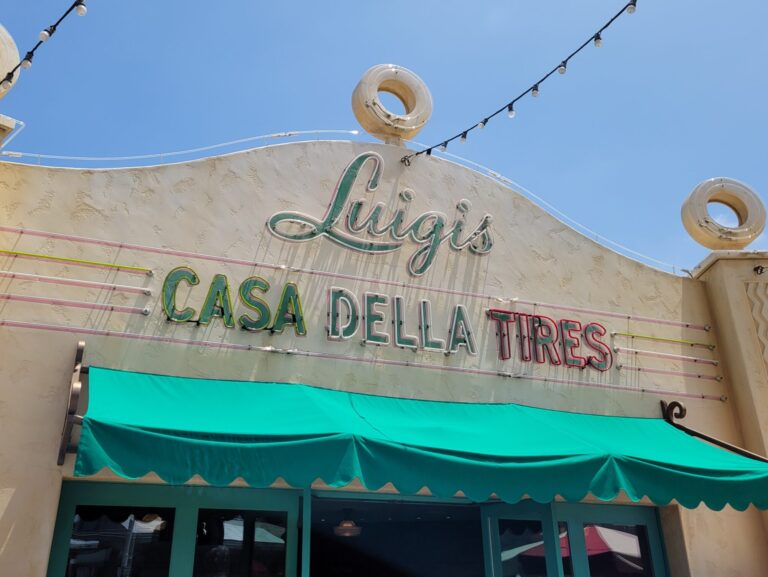 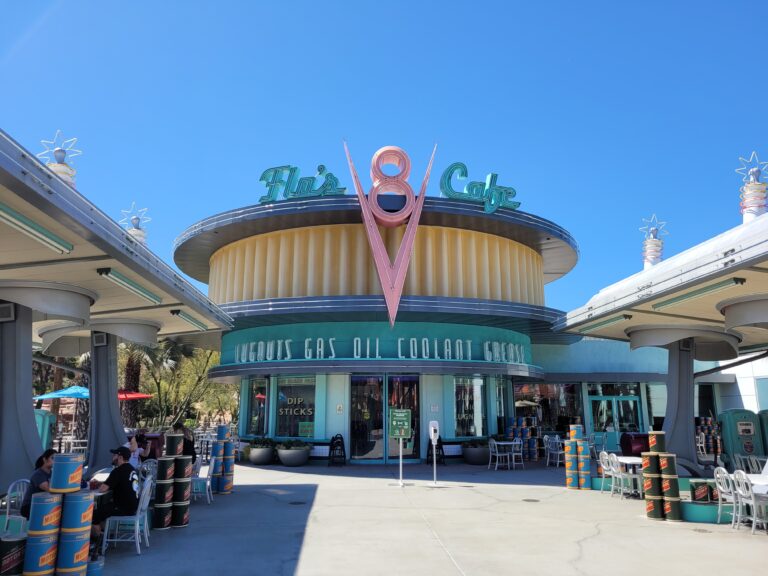 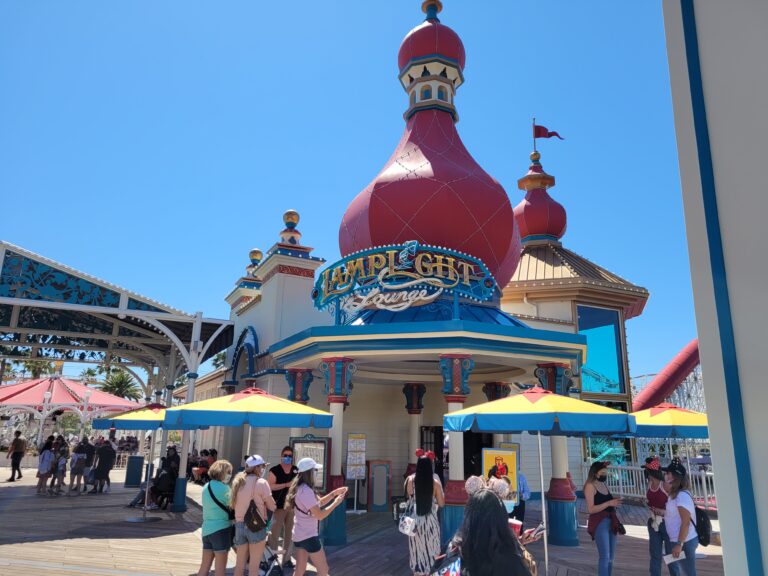 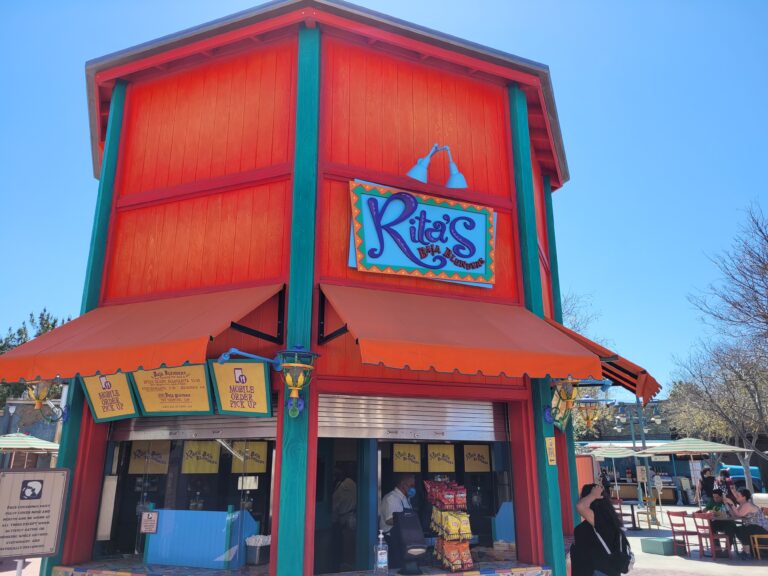