Who We Are, What We Do

BUY a DVC Resale from a Licensed Real Estate Broker. Our staff has helped over 10,000 owners in buying and/or selling their DVC contracts on the resale market. Let us help welcome you home!

SELL your DVC membership now. With limited inventory, most listings sell within 30 days, many within 1 week of listing.

RENT out your DVC Points or book a DVC Rental and enjoy huge savings on your next Disney Vacation. 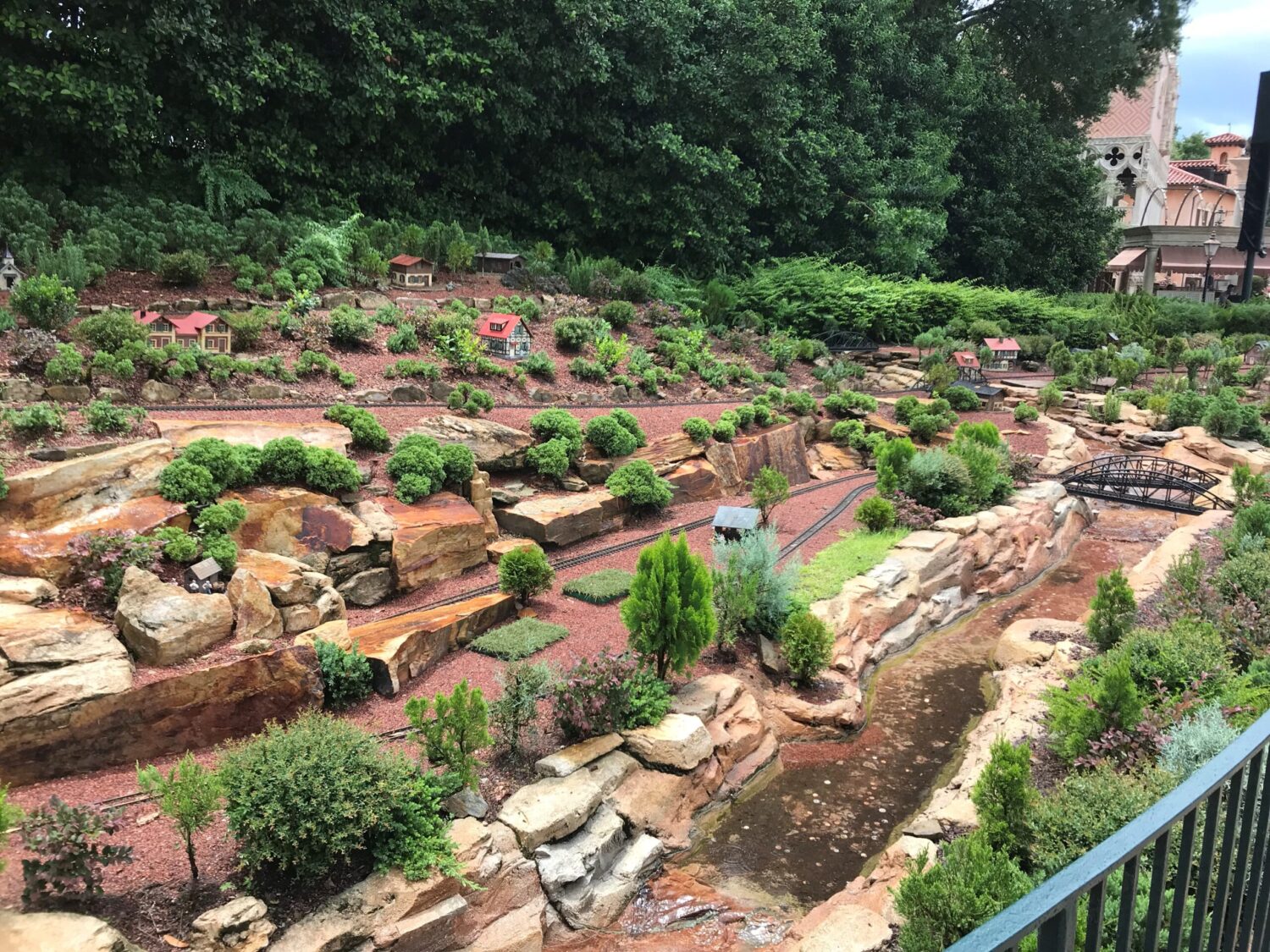 When traveling to Walt Disney World, there are so many signature attractions that you KNOW your kids will love – Dumbo, the Kilimanjaro Safari, Frozen Ever After, and Mickey and Minnie’s Runaway Railway to name a few.  Their entrances are grand and eye-catching and they often have long wait times listed on the My Disney […] 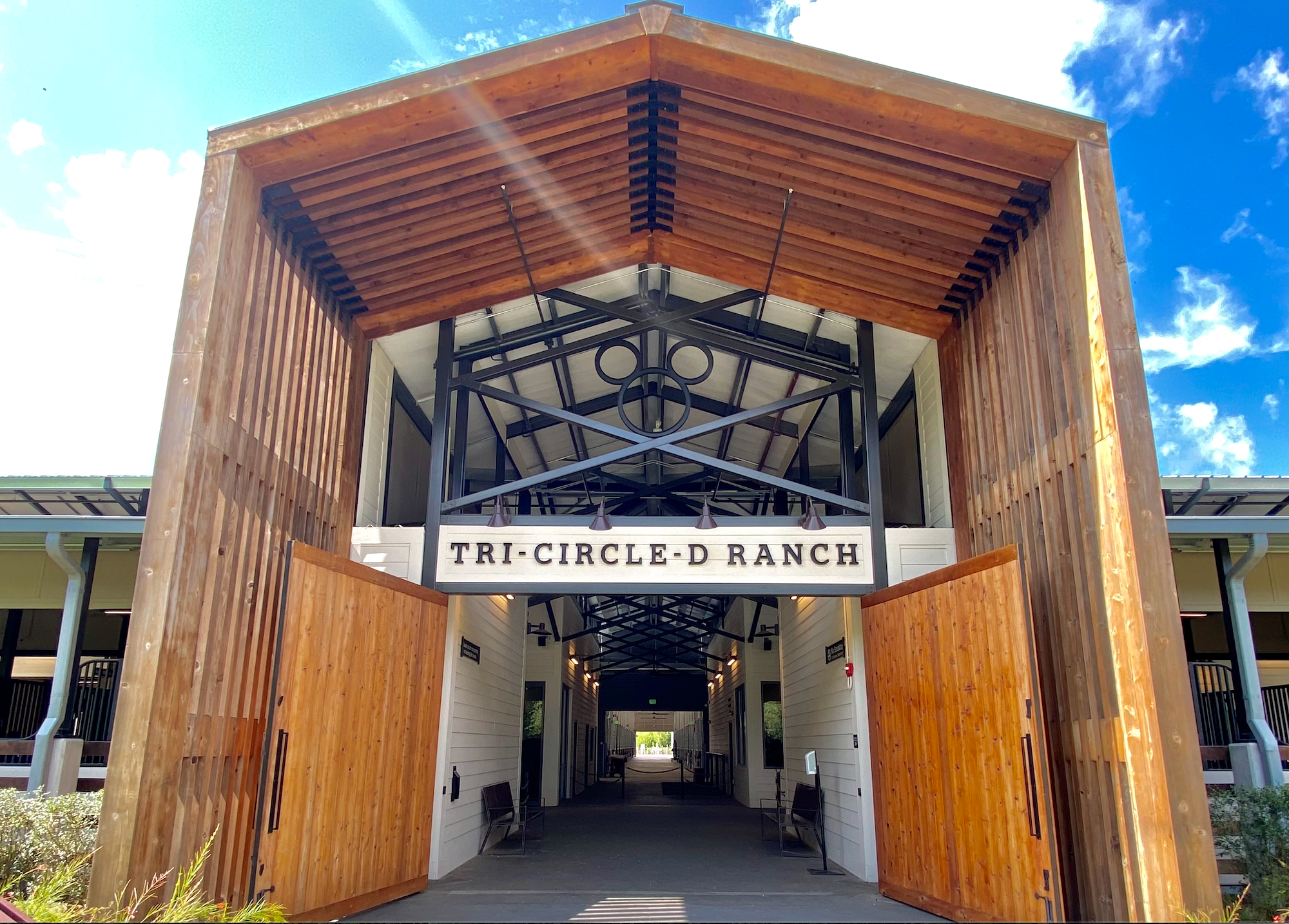 What Is Disney’s Tri-Circle-D Ranch?

Tri-Circle-D Ranch: The Home of Disney’s Horses Walt Disney had a passion for animals and especially horses. Because of this, horses are integral to many of the experiences offered at Walt Disney World. Equines can be found on Main Street U.S.A. in Magic Kingdom as they pull the Main Street Trolley. During Mickey’s Not-So-Scary Halloween […] 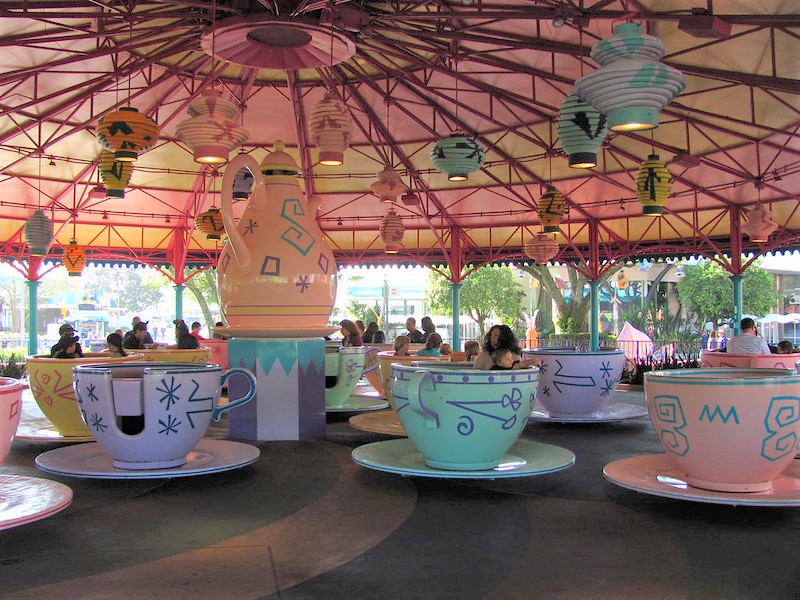 The 50th anniversary of the opening of Walt Disney World is just days away! As we approach this monumental celebration on October 1, 2021, I found myself wondering, “which opening day attractions are still there 50 years later?” Magic Kingdom was the first and only park to open in 1971 at Walt Disney World, but […]