Join the classic American family through a journey of 20th century progress towards a “great, big, beautiful tomorrow” on this classic Disney attraction at Magic Kingdom!

Walt Disney’s Carousel of Progress is an audio-animatronics stage show that explores the importance of innovation. While this attraction is now located in Tomorrowland at Magic Kingdom, it was originally created for the 1964-1965 New York World’s Fair. After the fair, the Carousel of Progress spent a few years at Disneyland before it was moved to Disney World in 1975.

When designing this attraction, Disney Imagineers and General Electric worked together to develop an innovative revolving theater. The stage for this show is a stationary circle, while the audience rotates from scene to scene. To explore the theme of progress, this attraction follows an American family through several decades beginning with the turn of the century. Each scene is set at different times of the year to represent traditional the American holidays of Halloween, Fourth of July, Valentine’s Day, and Christmas.

The Carousel of Progress theme song, “There’s A Great Big Beautiful Tomorrow”, plays between each scene change. This song was written Sherman Brothers who created many classic Disney tunes including One Little Spark from Journey Into Imagination With Figment and the Mary Poppins soundtrack. 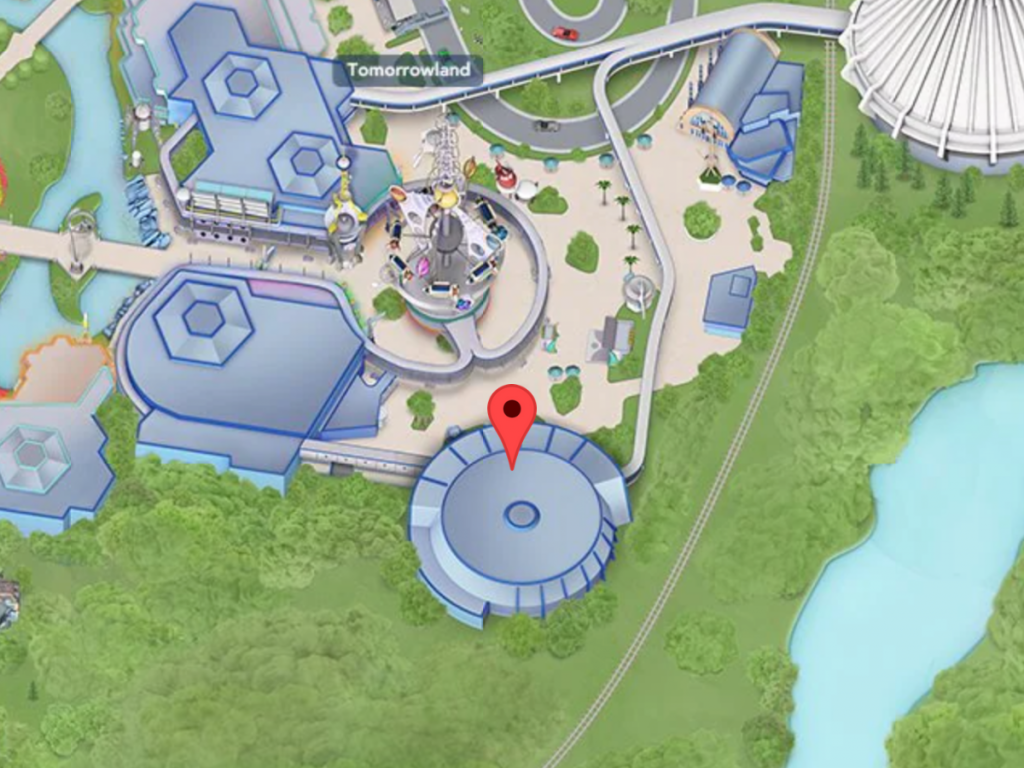 The Carousel of Progress is located in Tomorrowland at the Magic Kingdom. You can find the revolving stage show just past Buzz Lightyear’s Space Ranger Spin. Because this ride rotates with each scene, a new audience can be seated every few minutes. This makes it so this attraction does not typically have a long wait. You will likely never have to wait more than just a couple of minutes.

To enter the queue for the Carousel of Progress, head up the ramp at the front of the revolving building. At the top of the ramp, you will likely see a cast member who will direct you to a holding area to the left. While you wait for the doors to open to the theater, you can watch a short video about the history of the attraction on the small screens above.

Ride with beautiful horses around and up and down, while watching the story of Cinderella go by. This attraction has earned… Read More »

Disneyland Set To Reopen On April 30

It has been officially confirmed that Disneyland is set to reopen on April 30. This has been long awaited by many,… Read More »