Get a turkey leg, jumbo pretzel, or frozen beverage at Prince Eric’s Village Market which is the opposite of under the sea at the Magic Kingdom!

If you are looking for a snack while exploring Fantasyland, head to Prince Eric’s Village Market. This walk-up quick service stand is located directly across from Voyage of The Little Mermaid. The Little Mermaid area of Fantasyland can be found near the entrance of Storybook Circus.

Along with these snacks, there are several frozen beverages available at Prince Eric’s Village Market. If you need to cool down on warm day at the park, the frozen raspberry and coca-cola slushies are a great option! After you enjoy your refreshments, be sure to take a photo with the large King Triton statue right next to this quick service stand! 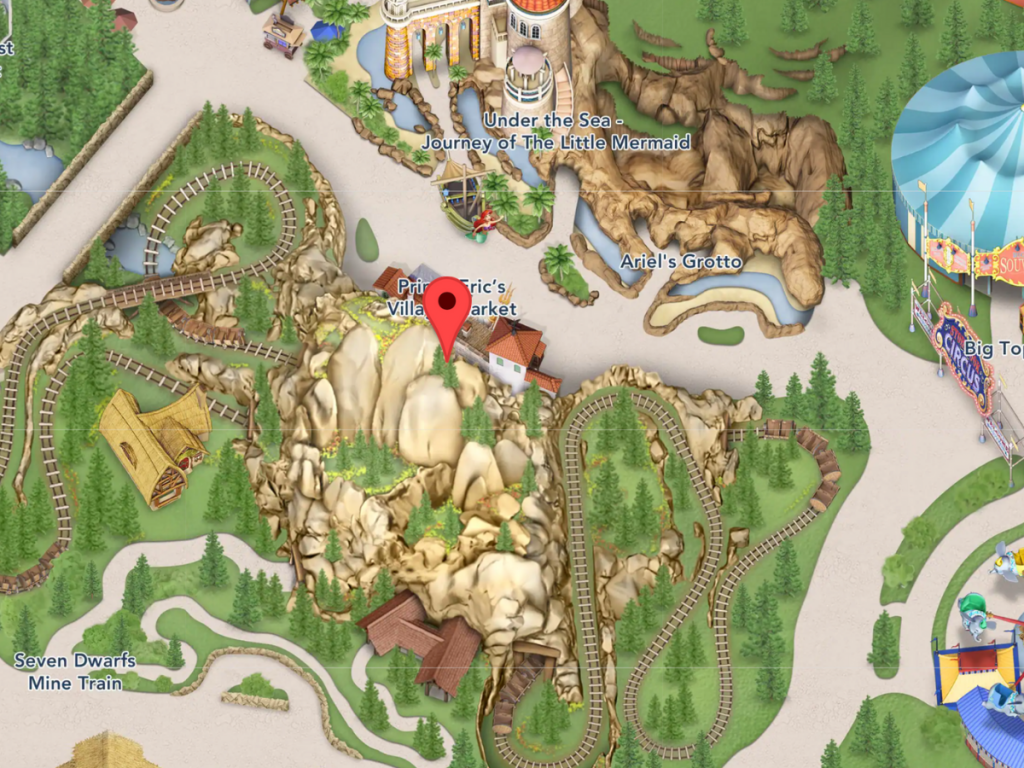 My Favorite Things To Do In Magic Kingdom’s Liberty Square

Liberty Square is one of Magic Kingdom’s six themed “lands” and celebrates Walt Disney’s love for American history. It is… Read More »