The Villas at the Grand Floridian are located on the monorail loop to the Magic Kingdom theme park. The proposed DVC project will transform the Big Pine Key building, building nine, at Disney’s Grand Floridian Resort & Spa into approximately 200 DVC Studio Villas, accommodating up to 5 guests total.

New villas are anticipated to offer views of Bay Lake as well as the Magic Kingdom theme park. Information regarding the start date of direct sales through Disney are yet to be revealed, but buyers can purchase a resale contract at Grand Floridian now by working with a DVC Shop Resales expert. 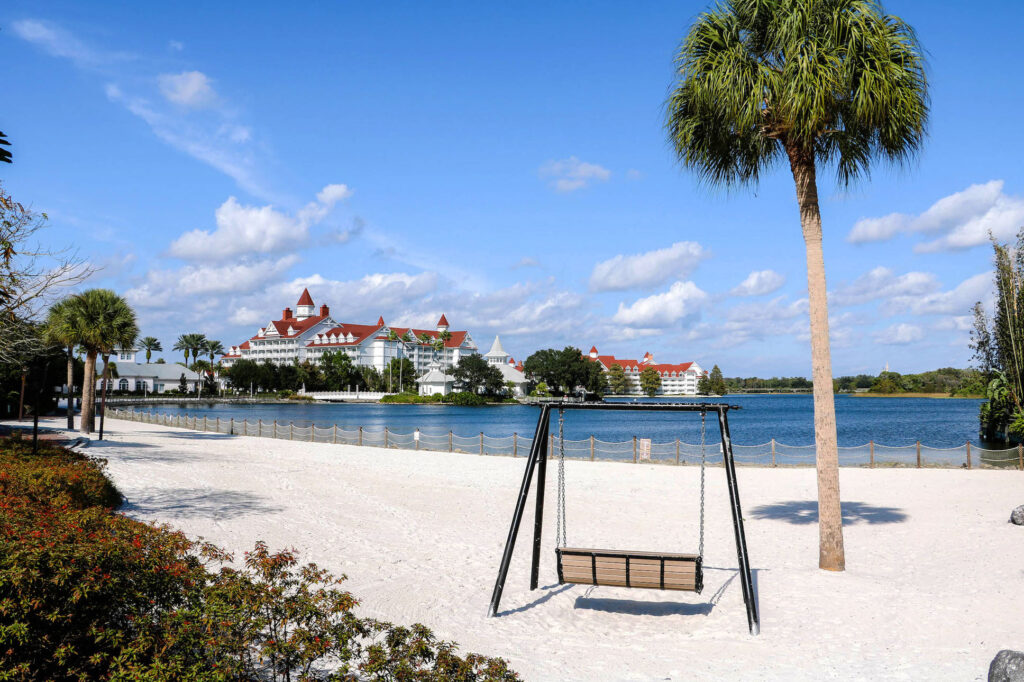 The newly proposed expansion will add approximately 200 studio accommodations. Initial press releases are worded such that it is heavily implied that only studio villas will be added. Logically this makes sense, as converting current hotel rooms to studios is simpler than converting rooms to larger units such as one-bedroom villas.

Overall, this is excellent news! Villas at the Grand Floridian have been extremely difficult to book, largely due to the small numbers of units available in the DVC inventory. An addition of approximately 200 studio rooms will be welcomed news for DVC renters and owners alike. Additional inventory will make booking these accommodations less cumbersome for all.

Jacqueline is a PhD scientist with a passion for synthesizing detailed information in an understandable format. She is a Disney Vacation Club owner, overall Disney fan, and the primary content creator on the YouTube channel Pixie Dust PhD.
Leave A Comment

What To Expect From Epcot’s Festival of the Arts 2020

When I Buy Disney Park Hoppers Versus Base Tickets

At both Disneyland Resort and Walt Disney World Resort, there are a few options for tickets. The biggest distinction in… Read More »