Visit Disneyland’s Frontierland and get a taste of the wild wild west at The Golden Horseshoe. This dining location is perfect for a quick lunch or dinner during your park day. There are yummy, frontier-style options for guests of every age.

The Golden Horseshoe is very important to Disneyland’s history. This restuarant sits in one of the original buildings that opened in 1955 when the park did. When Disneyland opened, The Golden Horseshoe Revue debut in this building. This song and dance stage show was one of Walt Disney’s favorites and was even featured in a 1962 episode of Walt Disney’s Wonderful World of Color. Although this show ended in 1986, it was one of the longest-running shows at Disneyland.

Disney legend Harper Goff created the old-timey saloon feel of The Golden Horseshoe. Goff designed the venue after his Calamity Jane, a 1953 Doris Day film, set. When eating at the Golden Horseshoe, check out the longhorns mounted on the wall; they were chosen by Walt Disney! 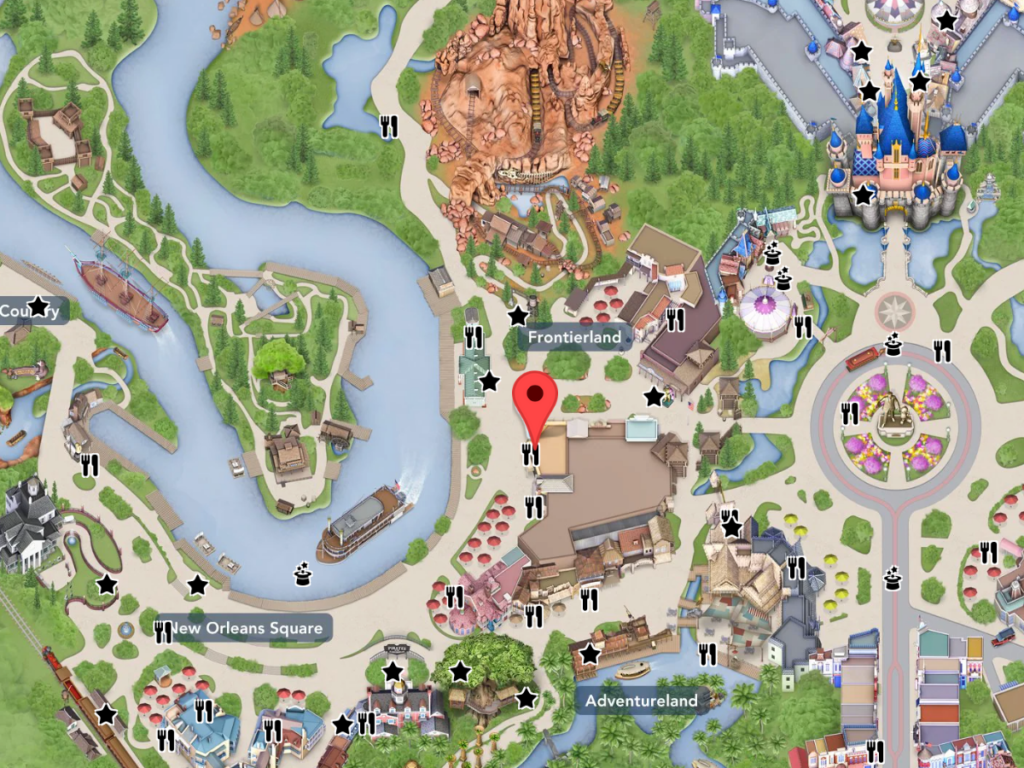 One comment on “The Golden Horseshoe Overview | Disneyland Park Dining”

Welcome aboard for an exotic adventure for your taste palate! Entering the Jungle Navigation Co, Skipper Canteen will bring… Read More »