With 2022 winding down, and new year’s celebrations on the horizon, it’s about that time of the year that we start to look forward to what’s coming in the following year. In 2023’s case, it’s shaping up to be an awesome year to be a Disney+ subscriber. In this article, we’ll be rounding up all of the great series and movies that are destined to grace our screens over the next 12 months. We’ll cover what has been currently announced to come to Disney’s streaming platform, as well as some of the movie releases set to debut in 2023, that will eventually make their way to Disney+.

While this should give you an overview of what to expect for 2023, it is possible for release schedules to change, so be sure to check back on the DVC Shop blog as the year develops for all the latest news regarding what’s being released on Disney+. Let’s dive right in! 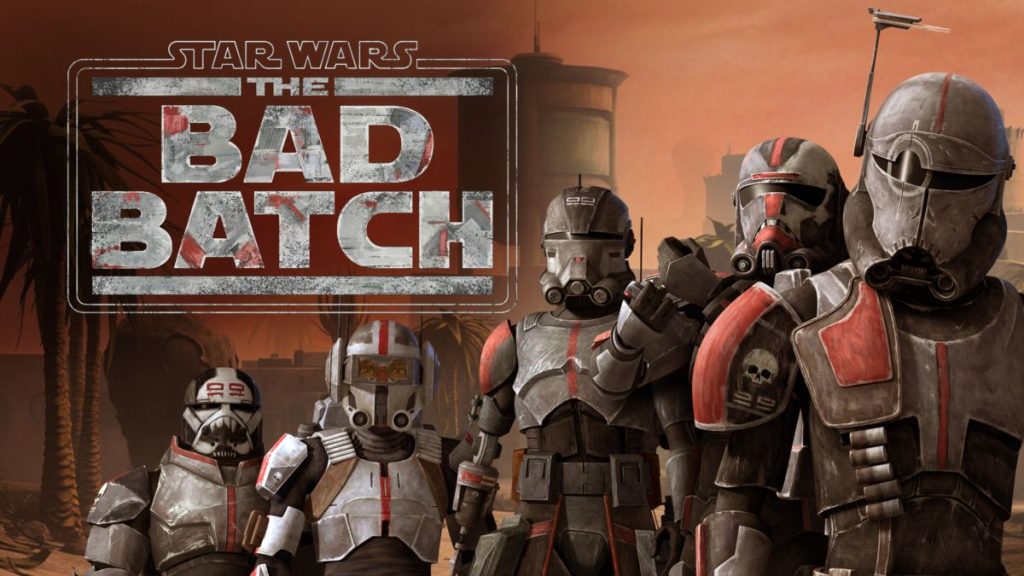 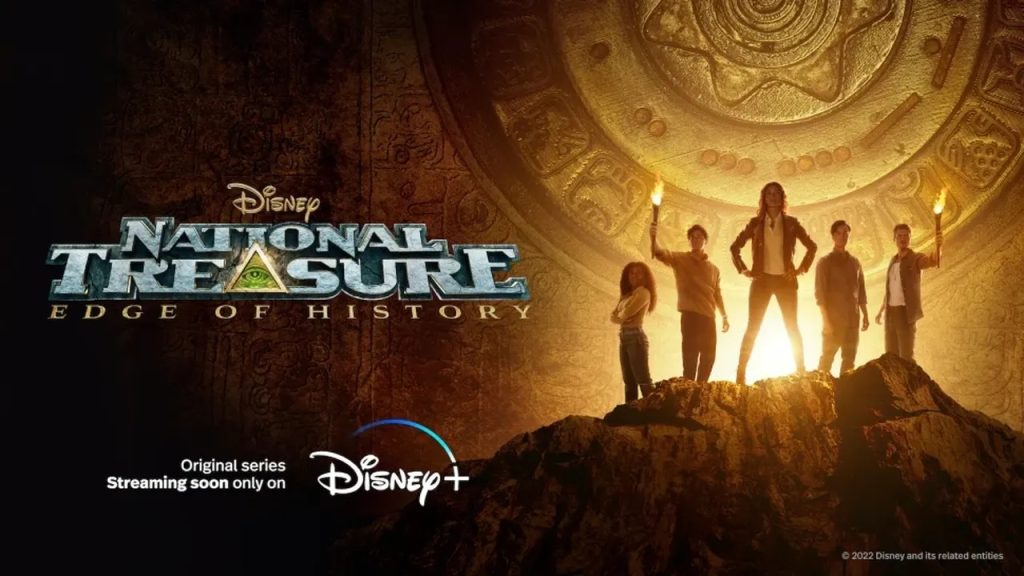 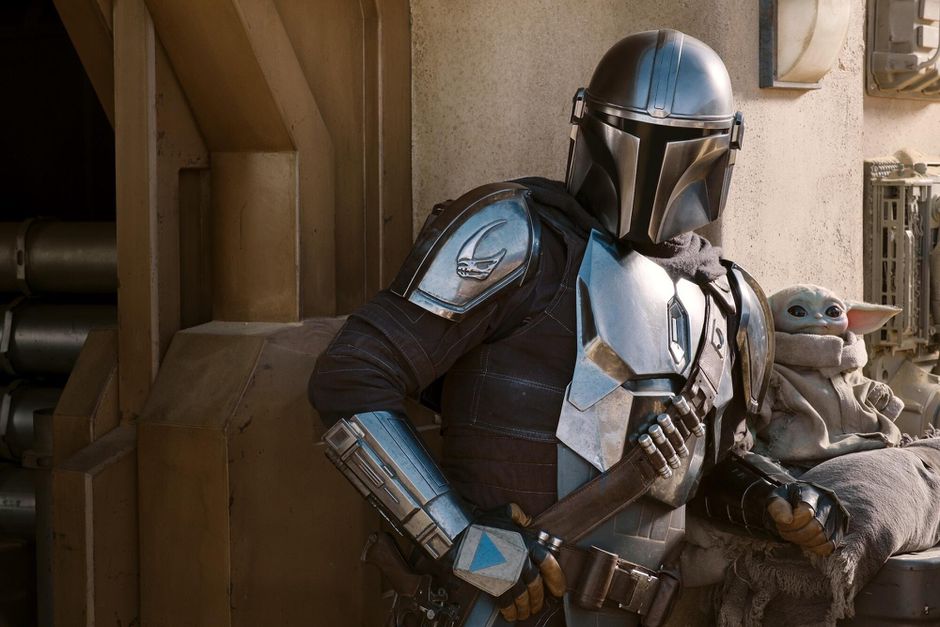 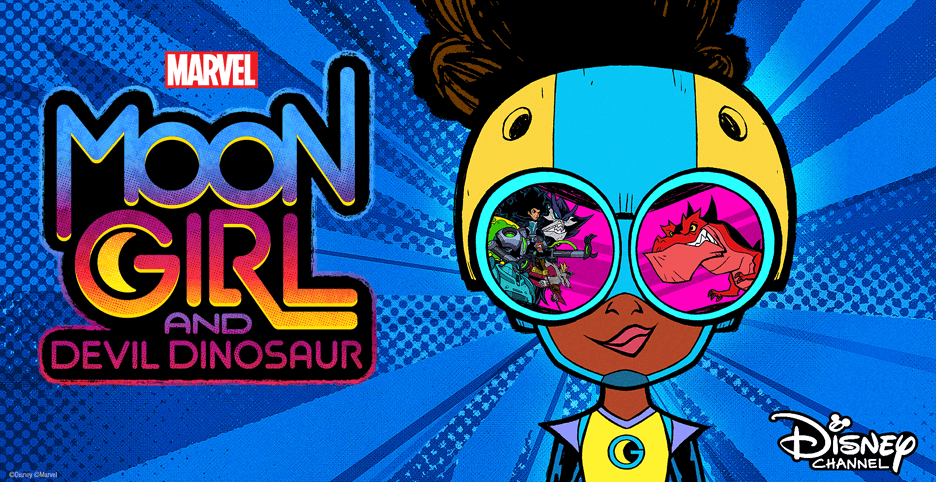 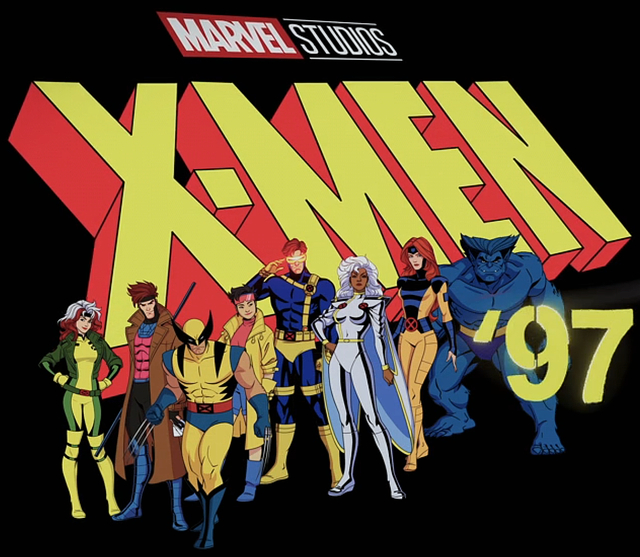 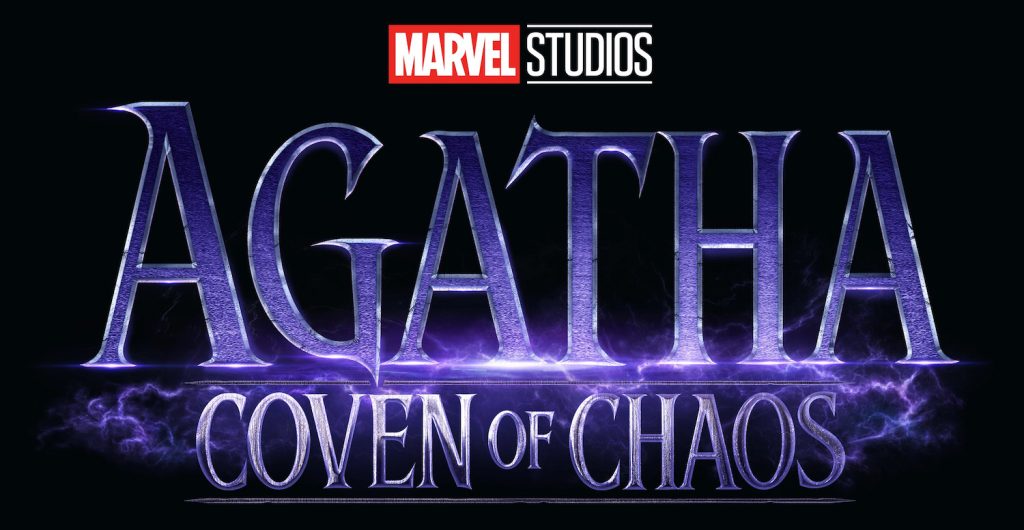 Coming To Theaters, Potential Release on Disney+ in 2023

As you can see, there really is a huge number of new titles heading to Disney’s streaming platform for the 2023 calendar year. Although prices were recently raised for many subscribers, Disney+ does now offer an ad-supported subscription tier if you’d like to keep the lower price that was offered before. You can get a complete overview of all the Disney+ subscription levels here: Disney+ Shake-Up: Price Increases & New Ad-Supported Tier Starting December 8.

What’s your favorite upcoming title coming in 2023? Let us know in the comments! And be sure to check out our other Disney articles that we’ve posted on the DVC Shop blog to help you plan your next vacation, keep up with the news, and learn how to save money!

Disney’s Aulani Resort and Spa will be bringing back character dining! Guests visiting this Disney property will soon be… Read More »

As part of Epcot’s enormous expansion that is well underway, Disney announced last year that it would be replacing its… Read More »