Grab a savory snack or a frozen beverage from Belle’s Father’s wagon at Maurice’s Treats in Disneyland!

Right near Disneyland’s Royal Theatre, sits an Old-World European wagon with several snack options. This stand, which is themed after Maurice’s wagon in Beauty and the Beast, is a great spot to get a quick bite as you explore all that Disneyland’s Fantasyland has to offer.

If you are looking for a snack, there are both savory and sweet treats. The Cheddar Garlic Bagel Twist is a savory snack option on the Maurice’s Treats menu. For under $1, you can add a side of marinara dipping sauce or cream cheese to this twisted bagel. If you are more inclined to have a sweet tooth, try Maurice’s Pieces! This snack includes donut holes tossed in one of the stand’s signature sugar flavors: chocolate, cinnamon, or milk & cookies.

Maurice’s Treats also has one of Disneyland’s best beverages to cool down with on a warm day. The Boysen Apple Freeze, the signature drink at Maurice’s Treats, is made with frozen apple juice, boysenberry flavoring, and a passion fruit foam. This drink can be purchased in a regular cup or in a souvenir cup at an added cost.

Occasionally, seasonal offerings are available at Maurice’s Treats. During the holidays or special celebrations, be on the lookout for unique treats at this stand! 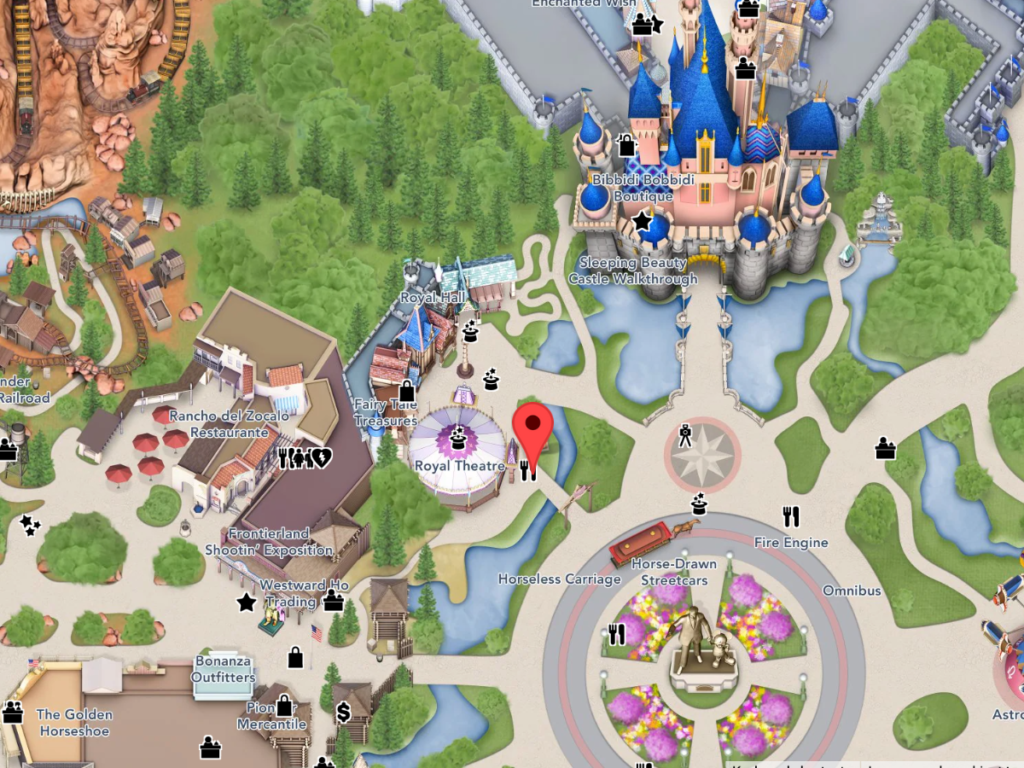 While visiting Disney’s Aulani Resort, you will discover many delicious foods and drinks that you’re sure to love. One… Read More »

If you need quick refreshments while in Magic Kingdom’s Frontierland, head to the Golden Oak Outpost!