Finding Nemo: The Big Blue…and Beyond! opened in spring of 2022, replacing Finding Nemo — The Musical. This 25-minute Broadway-style show features live performers, impressive costumes, and your favorite tunes from the classic film. A large animated backdrop and special lighting effects create the underwater environment as you enjoy the story narrated by the friends from the tank at Dr P. Sherman’s dentist office who retell Nemo’s story beginning at his very first day of school.

The theater seats 1,500 guests on high-backed benches. The main stage extends into the audience allowing for additional crowd interaction. While there isn’t a bad seat in the house, those seated near the stage have a closer view of the actors’ faces and larger-than-life props like Crush who is the size of a Volkswagen Beetle and Mr. Ray who arrives on stage undulating via bicycle. In addition, fan-favorite characters Marlin, Dory, Bruce, and Gill arrive on stage and even Darla, the girl curious about the fish tank’s contents, makes an appearance.

While you file into the theater and wait for the show to begin, “Marine Life Explorers” are invited to listen to fun facts about life under the sea as they are announced over the sound system by the Marine Life Institute and then invited to explore the “mysterious world of the open ocean” as the show’s curtain opens. Finding Nemo: The Big Blue…and Beyond! will remind you why Nemo and friends are such lovable characters and leave you in awe of the Disney magic that creates this spectacular and memorable musical.

The Theater in the Wild hosts Finding Nemo: The Big Blue…and Beyond and is found at Disney’s Animal Kingdom as you are heading out of Dinoland U.S.A., but before you cross the bridge into Asia. Guests can expect very low wait times for this attraction as the theater seats up to 1,500 guests. Those who have purchased Genie+ can utilize a lightning lane for priority seating.

Climb a ramp to join the line for this show. The queue for this stage show is outdoors, but mostly shaded and protected from the elements. If you arrive as the show is letting out and also need to park a stroller, be aware that the area where you join the queue may be a little congested. 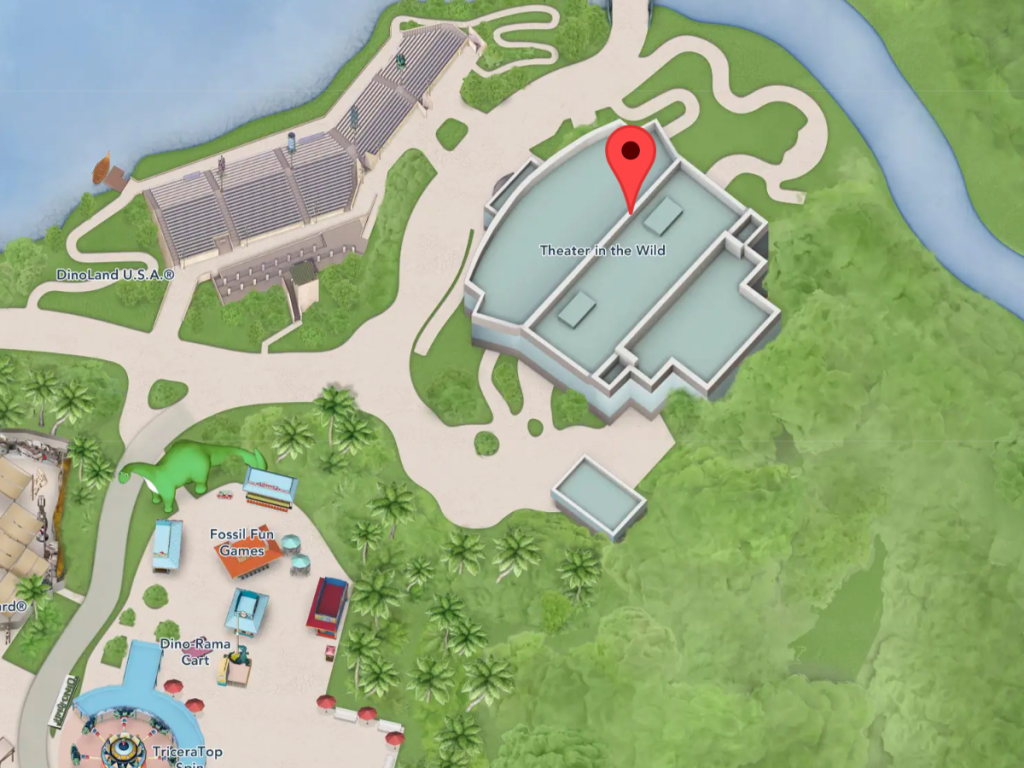 Fly above Storybook Circus on Dumbo the Flying Elephant. This fanciful attraction will bring levels of enjoyment to new… Read More »

Avengers Campus To Open In July At Disneyland Paris

Disneyland Paris will gain a thrilling addition to their parks this July. Guests of Walt Disney Studios Park can prepare for… Read More »