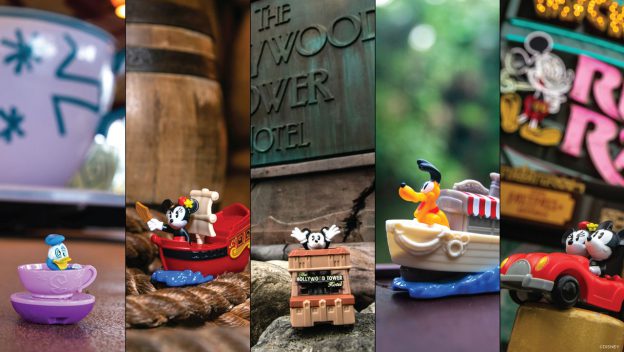 McDonald’s happy meals have now received a Disney upgrade, bringing Disney magic straight to you! These toys are modeled after Mickey & Minnie’s Runaway Railway at Disney’s Hollywood Studios. There are 10 new toys modeled after some favorite attractions at the Florida theme parks. These new Happy Meal toys include: Goofy on Mickey & Minnie’s […] 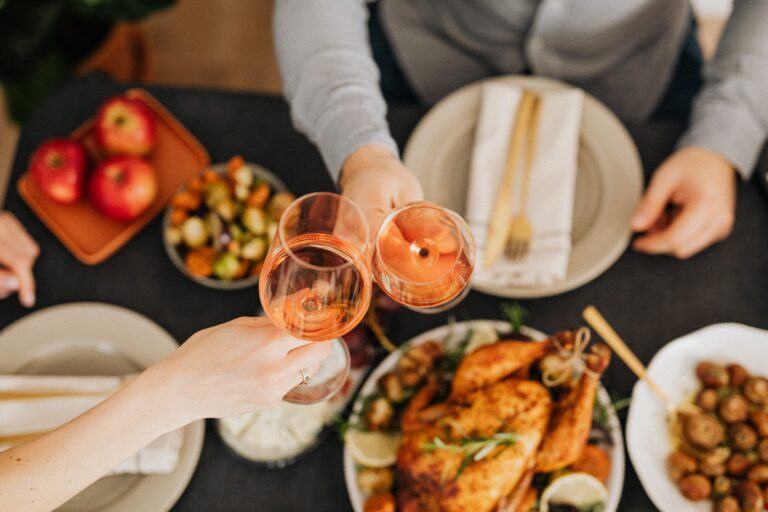 When guests think of celebrating the holidays at Walt Disney World, they usually immediately think of Christmas, New Year’s Eve, and New Year’s Day. Disney’s The Magic Kingdom has always had its Mickey’s Very Merry Christmas Party throughout November and December, and all four parks at Disney World are extremely festive during those months. Magic […] 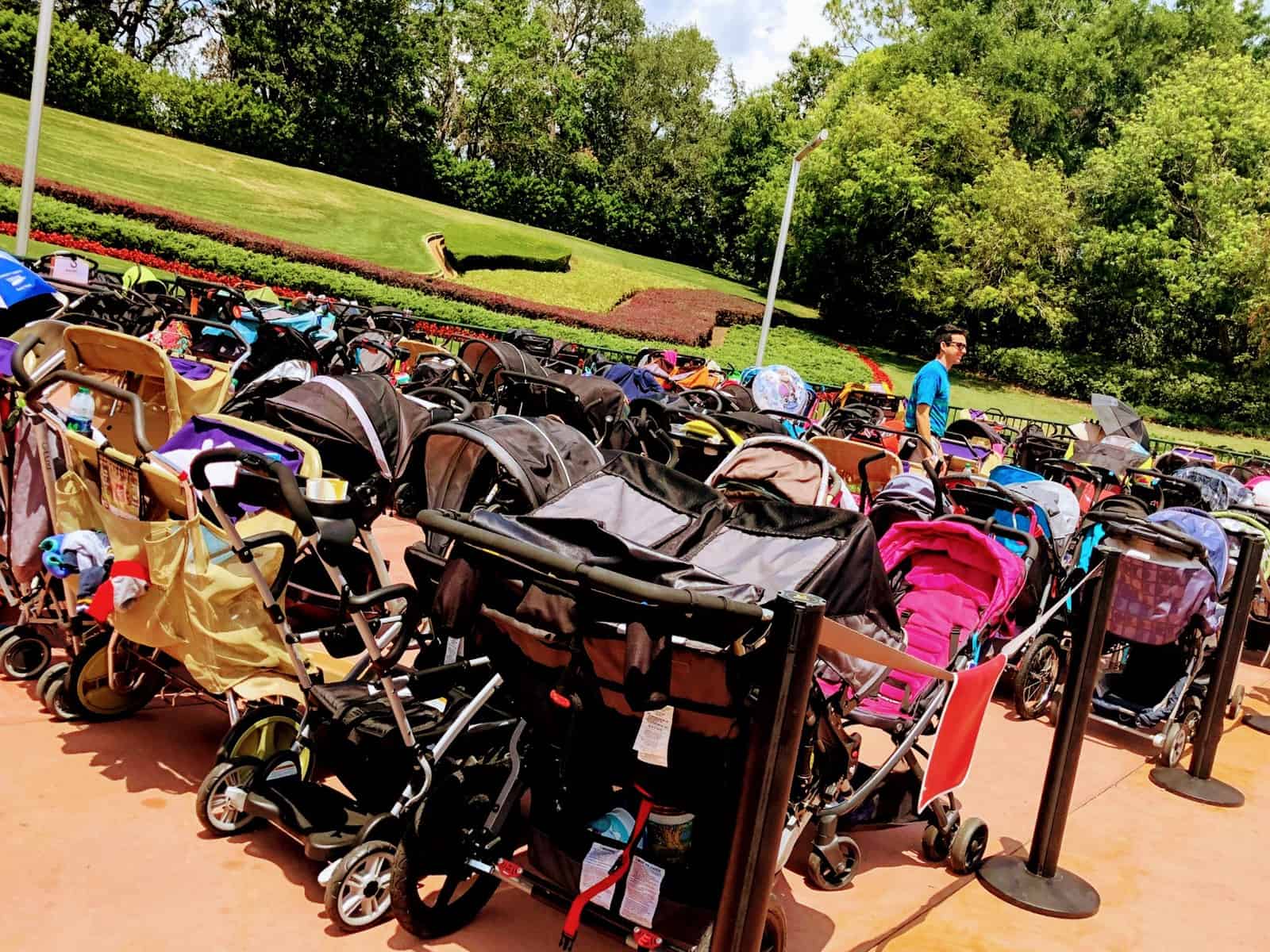 Top Ten Tips for Using A Stroller At Disney Parks

Planning your vacation at Disney World can be so exciting, but also a daunting prospect. This is especially true for those guests who come with young children, and will have to use a stroller as they explore the parks. A full day at the parks often involves walking approximately 20,000 steps per day, and having […]