If you’re not one of the almost 30 million people who have signed up for Disney Plus since its release last year, don’t worry. There are still quite a few popular Disney movies that you can stream on other popular streaming services that you might already subscribe to. 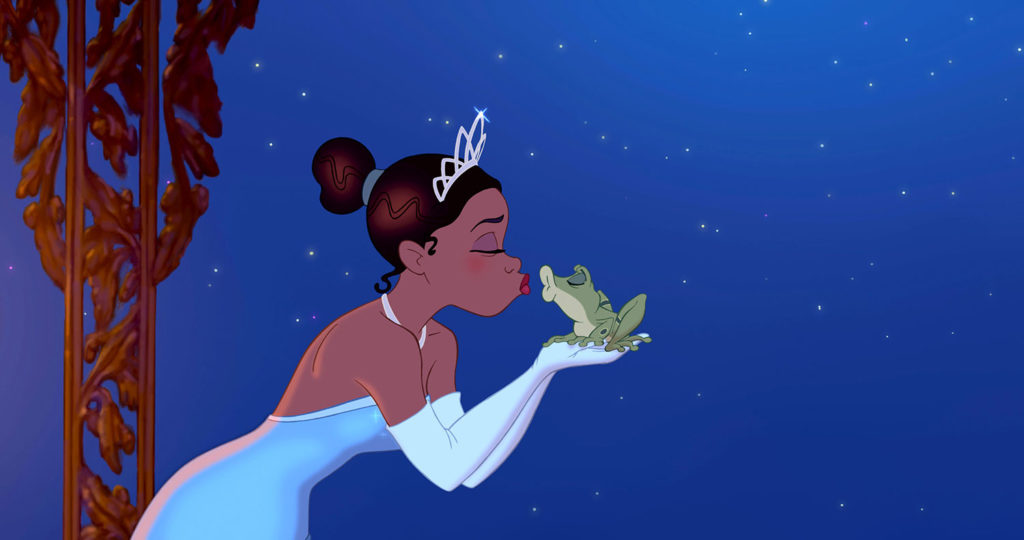 The most popular of all streaming services, Netflix is home to over 5,000 movie and show titles. While many Disney movies have been removed from Netflix’s content library, here are a few popular titles that remain. 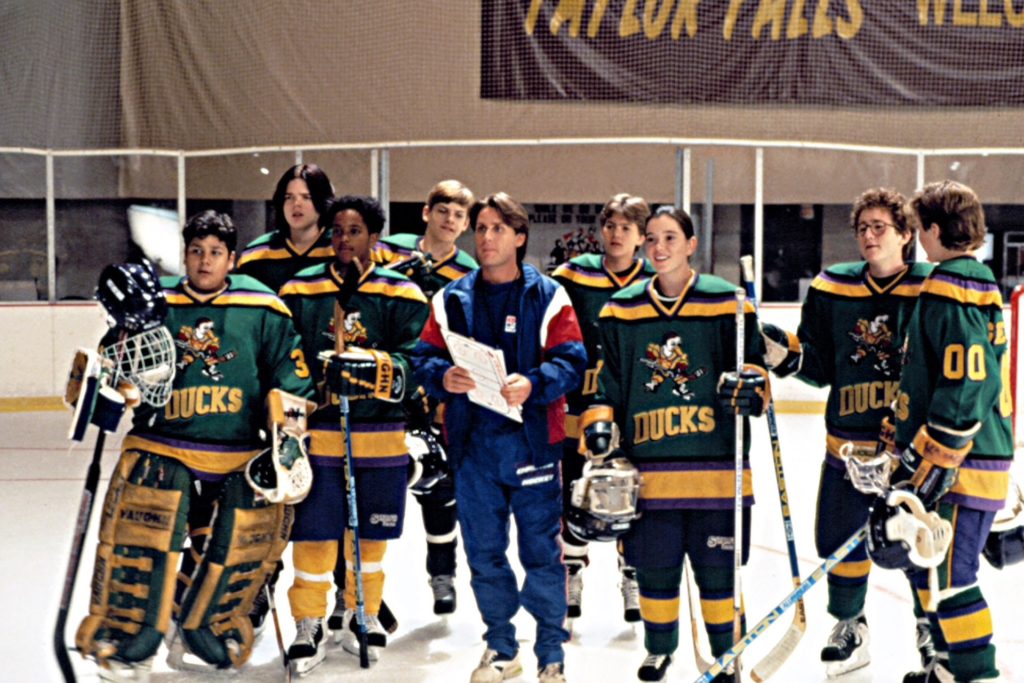 Another great streaming service to find Disney movies from the 90s is HBO Now or HBO Go. HBO’s streaming services have become increasingly popular due to their high quality original content. If you already have HBO through your cable provider, you can log in to HBO Go for free. Otherwise, sign-up for a subscription to HBO Now only, without cable. Either way you choose to go, here are the Disney movies currently available on both HBO services.

In addition to streaming subscriptions, both Amazon and Apple offer movie rentals. Rentals can generally range from $2.99 for older titles to $6.99 for movies currently in theaters. Rental services also often have specials where movie rentals can be as low as $0.99.

Both Amazon and Apple have thousands of movies available to rent through their platforms. If you’re searching for your favorite Disney movie and can’t find it on any of the streaming services listed above, search for it on Apple or Amazon and you’re likely to locate it immediately. While renting a large number of movies might not be the most cost effective option, if used sparingly you can keep monthly subscription costs down and still see your favorites when you want.

Streaming our favorite Disney movies have become easier than ever with Disney’s new Disney Plus streaming service. However, if you’ve yet to commit to signing up for Disney Plus, we hope this list of where to stream Disney movies if you don’t have Disney Plus comes in handy.

What streaming service are you using to watch your favorite Disney movies? Let us know in the comments below.

Are Premium Views At DVC Resorts Worth It?

It’s time to book your DVC vacation, but now you’re tasked with deciding if you should book a Standard View room or one… Read More »