Join the Royal Historians of Arendelle and sing-along to the iconic songs of Frozen at For the First Time in Forever: A Frozen Sing-Along Celebration!

At Disney’s Hollywood Studios, you can relive the magic and music of the very popular Disney animated film Frozen when you watch For the First Time in Forever: A Frozen Sing-Along Celebration. This stage show is led primarily by the Royal Historians of Arendelle. These funny and knowledgeable emcees tell the tale of Anna, Elsa, Olaf, and Kristoff through story and song. Throughout this show, a few of the Frozen characters also make appearances to help tell their tale.

During this 30 minute show, you and your family can sing-along with the classic songs from the film, such as “For The First Time In Forever”, “In Summer”, and “Let It Go”. Don’t know all the words to these songs? No worries, the backdrop on the stage transforms for each song to display a clip with lyrics from the film!

Because ice and snow are central to the plot of Frozen, For the First Time in Forever: A Frozen Sing-Along Celebration would be incomplete without them. No matter what time of year or what season it is, this show always concludes with some very fun snow effects. 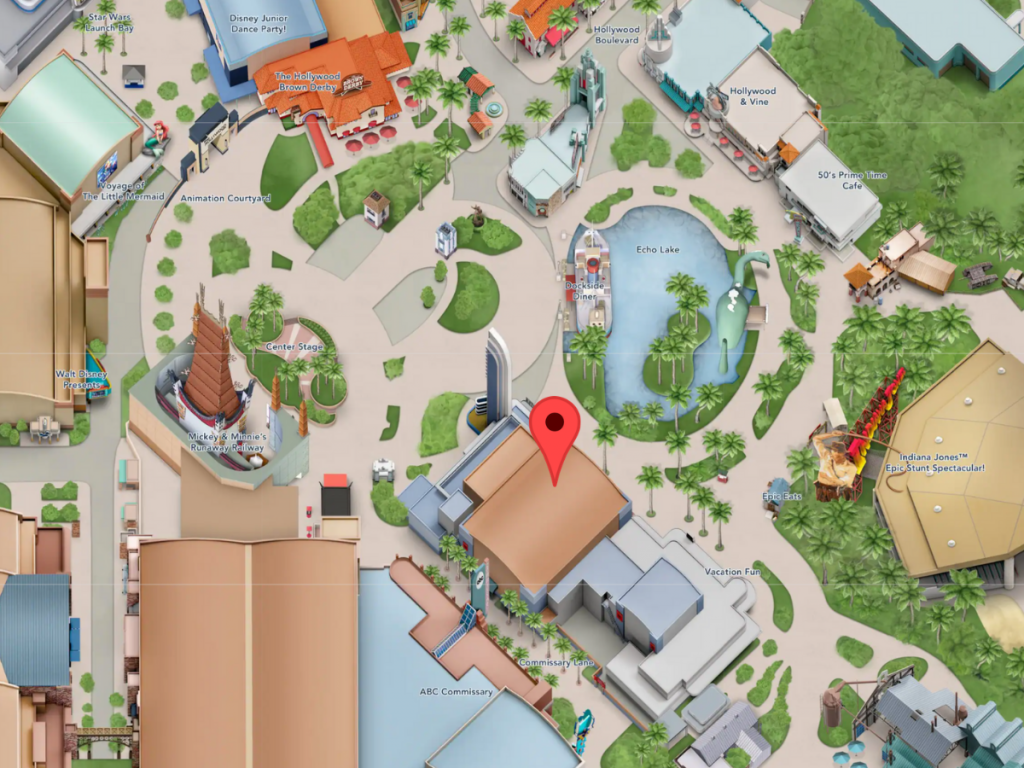 For the First Time in Forever: A Frozen Sing-Along Celebration is performed in The Hyperion Theater at Disney’s Hollywood Studios. This theater is located near Echo Lake just past Mickey and Minnie’s Runaway Railway in the Chinese Theater.

This 30 minute show runs every hour from 9:30 AM to 6:30 PM. Because of this and the size of the theater, there are plenty of opportunities to see For the First Time in Forever: A Frozen Sing-Along Celebration! It is recommended that you arrive early for the show for the best seating but you should be able to get a spot as long as you arrive prior to the showtime. These factors all make the wait times for this show relatively low.

Once you enter the queue for For the First Time in Forever: A Frozen Sing-Along Celebration, you will head down a short outdoor path to the holding area outside of the theater. This large, covered area features fans and many televisions which show short Frozen related clips. If you arrive early, you will stand in this location until the doors open. Cast members will then begin seating inside the theater. 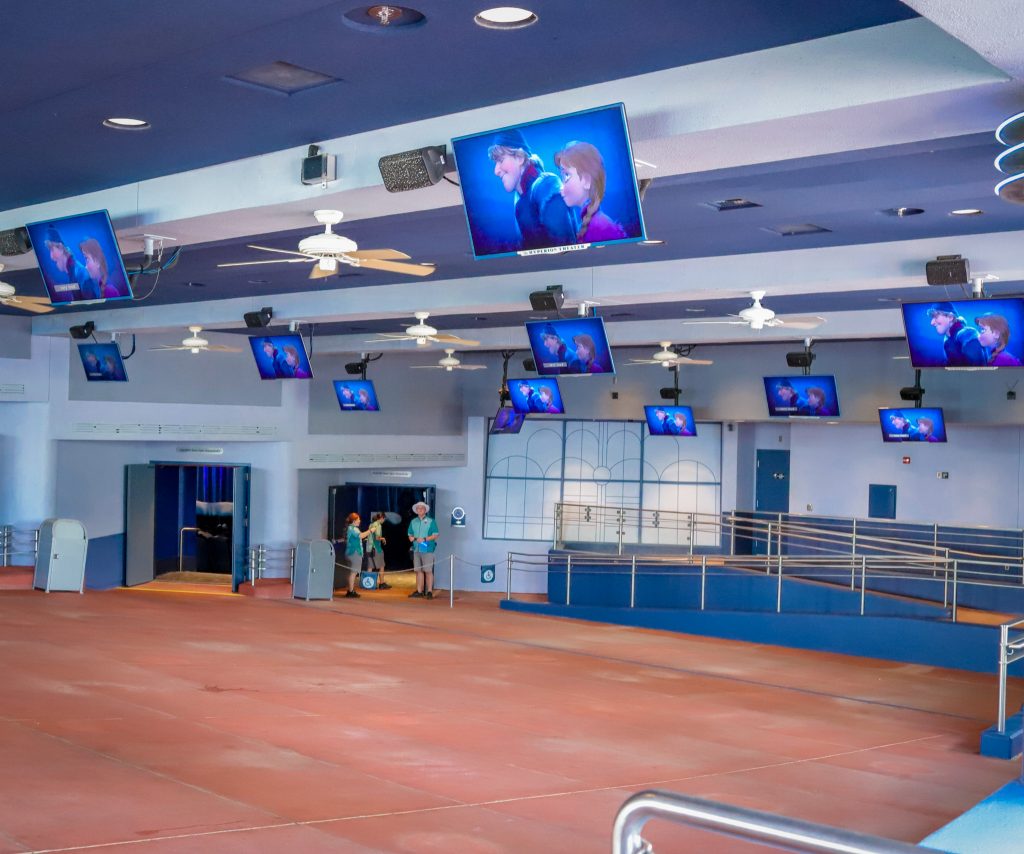 During Magic Kingdom’s celebration of Year of a Million Dreams, the Disney Parks decided to create a unique opportunity to… Read More »

14 Disney Attractions That Almost Were

Over the years, Disney has created hundreds of historical attractions across the globe, many of which have become landmarks… Read More »

Use Year: Jun
Points: 50
Available Points: 50 point available for 2023 and beyond

Use Year: Jun
Points: 60
Available Points: 60 points available for 2022 and beyond