Disney has announced the thrilling news that Festival of the Lion King will be returning to Animal Kingdom. The show, held in the Harambe Theater, is expected to be returning in the summertime, although no official date has been released from Disney at this time.

This show was a perfect choice for Disney to choose to bring back first, since the Festival of the Lion King is widely regarded as one of the best live entertainment shows that Disney has to offer.

No other live performances have commenced since the reopening of the Walt Disney World parks, due to regulations for physical distancing and limitations with capacity. Disney has chosen to modify the Festival of the Lion King slightly in order to open up again. Some of these changes include updated choreography for performers and modified seating for audience members.

Not only do guests get to experience this show once again, it is also excellent news for the dozens of performers and technicians who get to come back to work. Disney has stated that they have begun the recall process for its cast members at this time.

If you have seen this show before, you already know the remarkable performances that go on in this musical storytelling. If you have never been, you will soon have your opportunity.

Who is ready to get back the live performances in the parks? Is the Festival of the Lion King a favorite of yours? Let us know in the comments below your favorite part of the show. 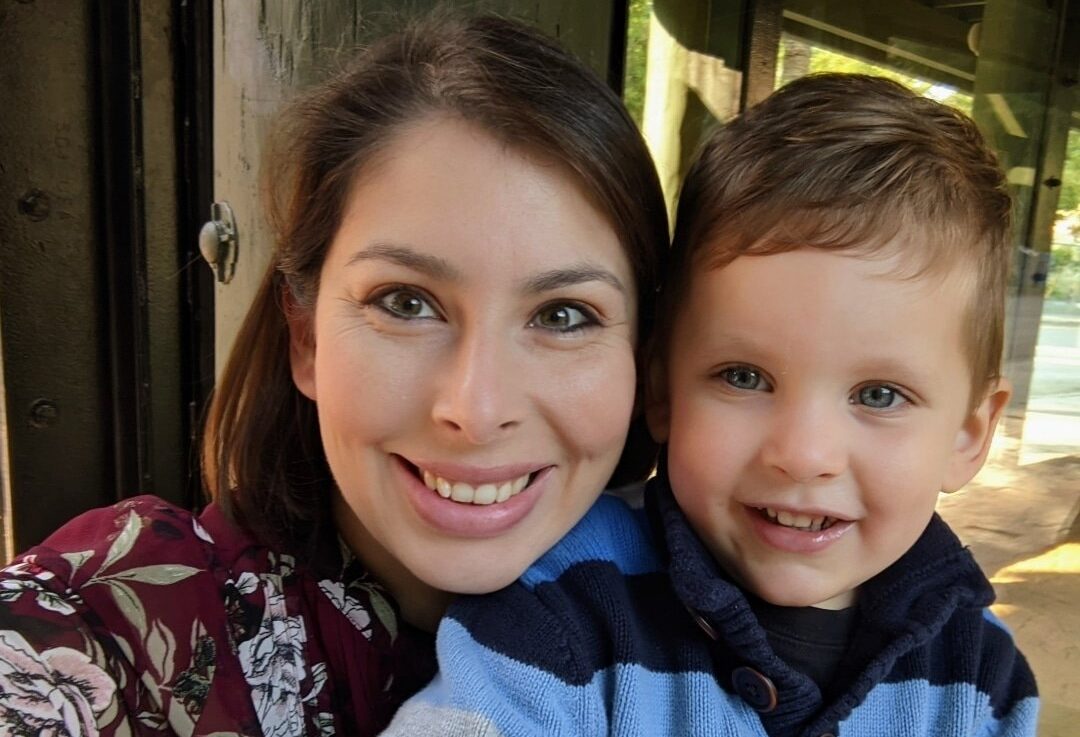 Do I Need To Be A DVC Member to Rent DVC Points?

When planning a Disney vacation, lodging is just one of the many decisions guests have to make. Some may argue that where… Read More »

Disneyland Resort Is Bringing Back Parking Trams This Month

If you are heading to Disneyland and dreading the walking have no fear. Disneyland Resort is bringing back parking trams… Read More »