Twice the size of the Magic Kingdom, Disney’s newest solar farm is kicking the company’s environmental efforts into high gear. While this isn’t Disney’s first attempt at reducing the carbon footprint created by their parks and millions of annual visitors, Disney’s new solar farm will greatly increase the amount of clean energy being used to power the resort.

Disney isn’t new to harvesting the power of solar energy. The company installed its first solar panel way back in 1978 at the Disneyland hotel. In 1982, they later installed 2,200 solar panels atop Epcot’s Universe of Energy attraction which helped power the ride vehicles inside. While solar panels have been used in other areas around the Florida resort to harness the immense power of the Florida sun, Disney’s most famous solar facility is likely the 22-acre Mickey head-shaped farm that opened in 2016. The Mickey solar farm, which has successfully operated for the past several years, is part of Disney’s goal to reduce net greenhouse gas emissions by 50% by 2020.

As part of its 2020 goal, Disney has now opened a 270-acre solar farm in collaboration with Reedy Creek Improvement District and Otis Energy. The new 50-megawatt facility is larger and smarter than any of Disney’s previous solar panel installations. At the new facility over 500,000 panels move with the sun to maximize efficiency and can generate enough energy to power two of the resort’s theme parks annually. In perfect conditions, up to 25% percent of the entire Florida resort can operate on solar energy alone. That is a huge feat for the constantly expanding resort which operates four theme parks, two water parks, a multitude of hotels, golf courses and more on a daily basis. 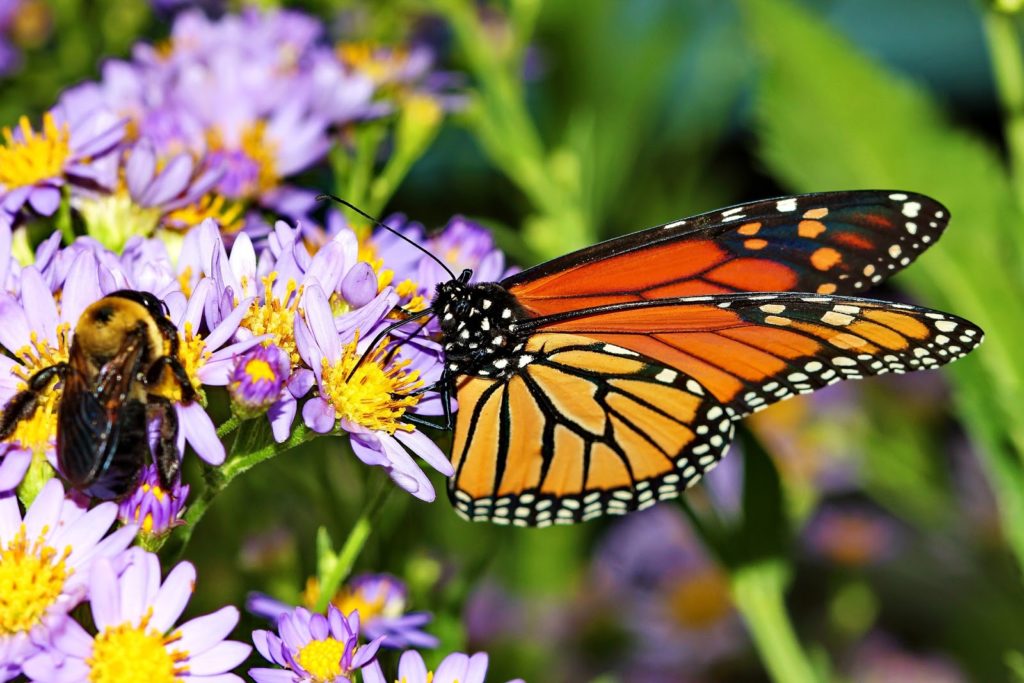 The new solar farm is located on a parcel of land just east of highway 429 on Disney’s western border and was developed with environmental concerns in mind. To offset the displacement of any wildlife in the area and to further the resort’s environmental efforts, Disney consulted with horticulture experts to assist in creating an environment that is pollinator friendly and will help nurture a habitat for wildlife. The new facility and its test garden will attract bees and butterflies, an integral part of the Earth’s ecosystem, as well as assist in further environmental research.

Disney’s environmental efforts are likely to expand as quickly as the resort does. “We’re constantly looking at trying to do better,” said John Giddens, a director at Reedy Creek Energy Services. “I think you’ll see more in the future.” From paper straws to clean energy, Disney’s new solar farm is just one facet of the company’s long standing commitment to the environment.

Disneyland Set To Reopen On April 30

It has been officially confirmed that Disneyland is set to reopen on April 30. This has been long awaited by many,… Read More »

Something that has been rumored for quite some time has now been confirmed by Disney. Fourth of July fireworks will be… Read More »

Use Year: Dec
Points: 50
Available Points: 50 points available for 2022 and beyond