If you’ve subscribed to Disney Plus then you’re in luck this season. Currently streaming on the popular service is a huge number of fun and festive Christmas and holiday films that the whole family can enjoy. It’s time to make the popcorn, sit back, relax and get into the Christmas spirit with this list of old, new, romantic and funny Christmas films available on Disney Plus. 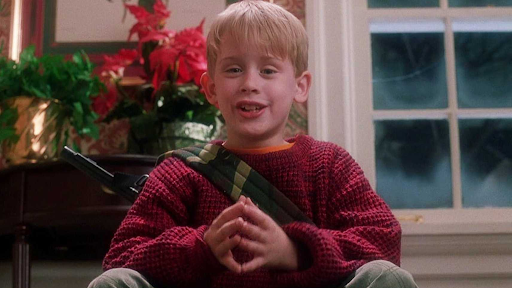 Kevin’s stuck at home, Kevin’s stuck in New York, Kevin finds himself in the middle of a burglar’s scheme. The 1990s wouldn’t have been the same without Home Alone and the cute Kevin McAllister setting up all sorts of traps to thwart local burglars during the Christmas holiday. 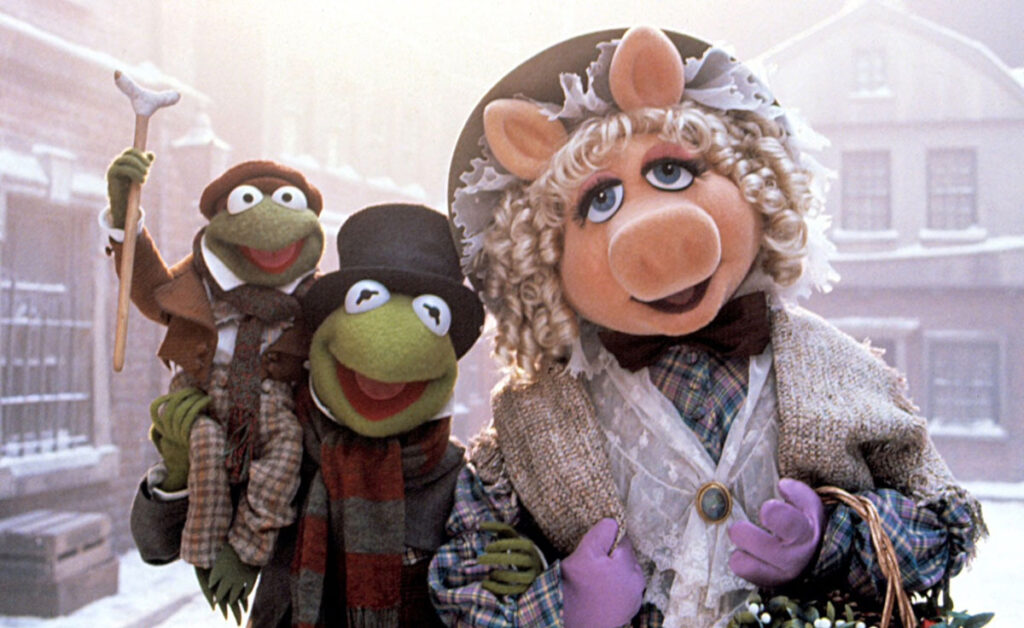 A muppet’s put their always hilarious spin on a classic Christmas story. In this muppet version of A Christmas Carol, Michael Caine is in for a rude awakening as Ebinzer Scrooge. 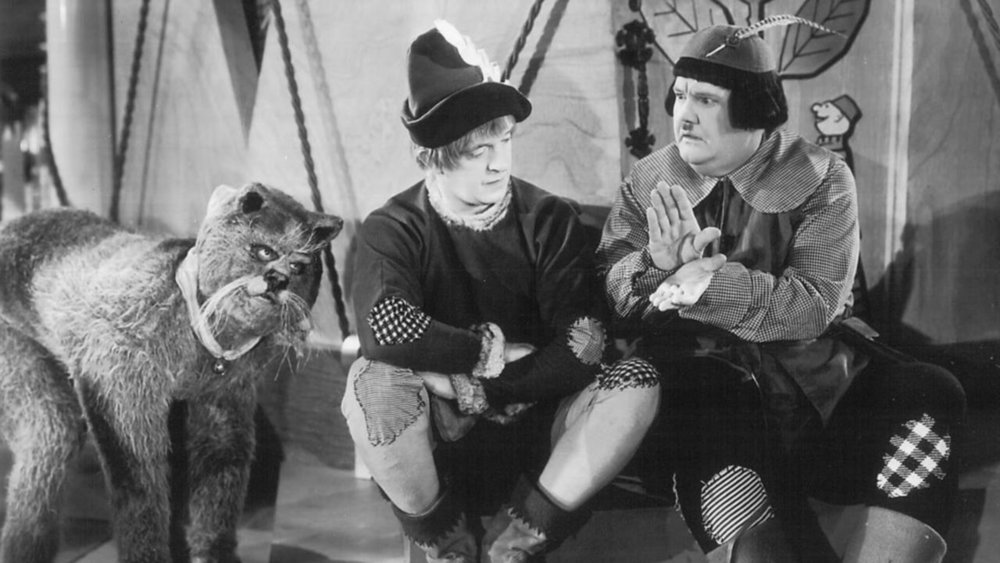 Another classic, much watch film during the Holidays. Follow Ollie Dee and Stanley Dum as they fight off the Bogeymen in Toyland. 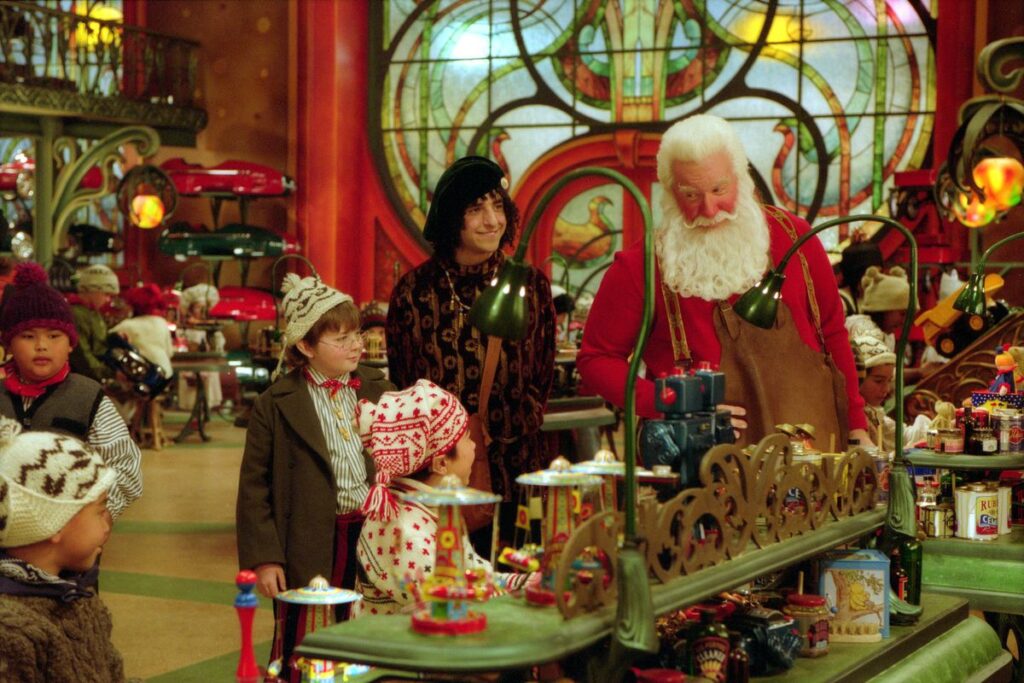 This popular franchise begins when Tim Allen slowly starts turning into Santa Claus. Watch and see what happens to Tim and his family after his life is flipped upside down. 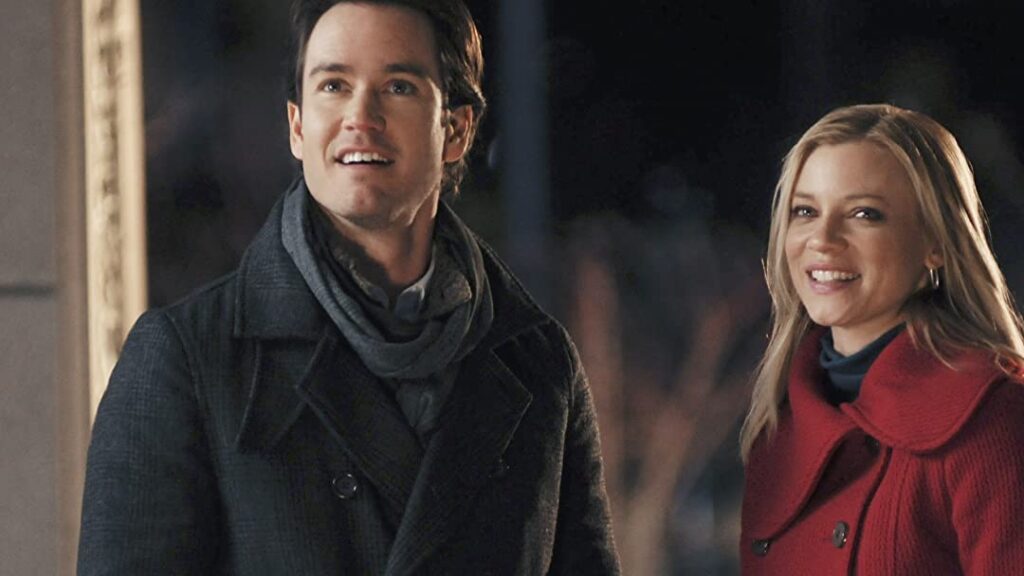 A cutesy rom-com starring Amy Smart as she relives Christmas Eve 12 times until she gets it right. 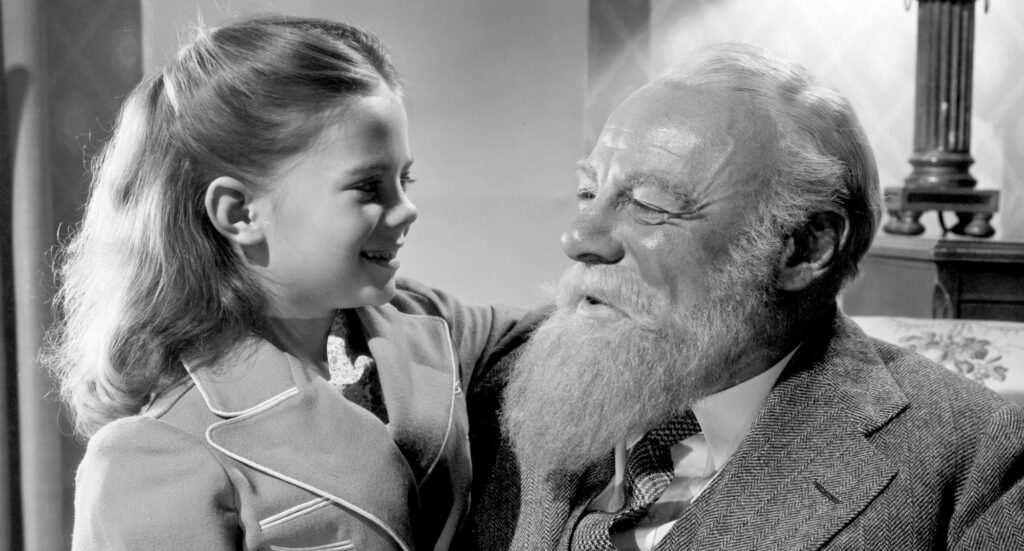 No Christmas would be complete without watching this classic film where Edmund Gwenn claims to be the real Santa Claus but can’t get anyone to believe him. 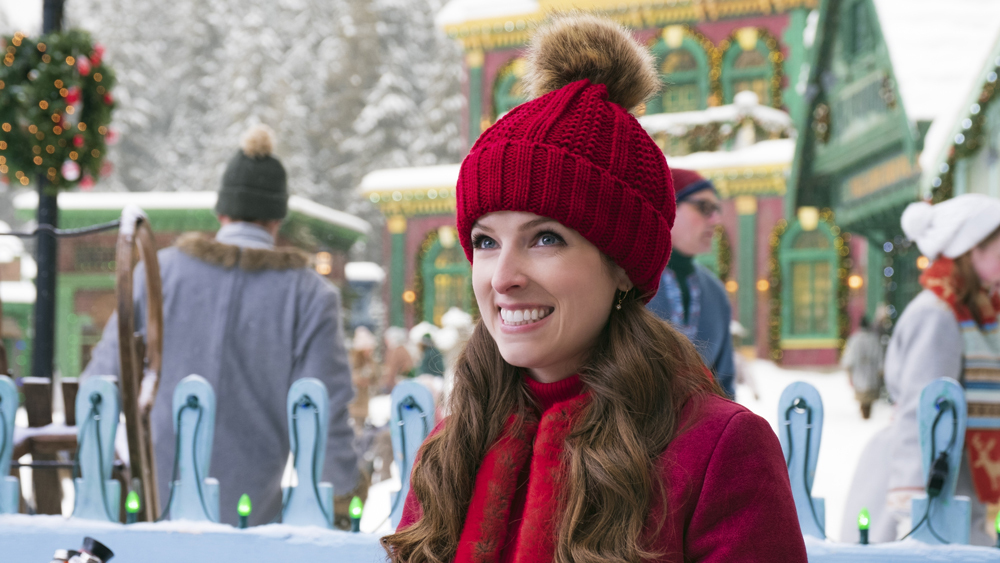 The delightful Anna Kendrick plays Santa’s daughter Noelle who is on a path of self discovery. 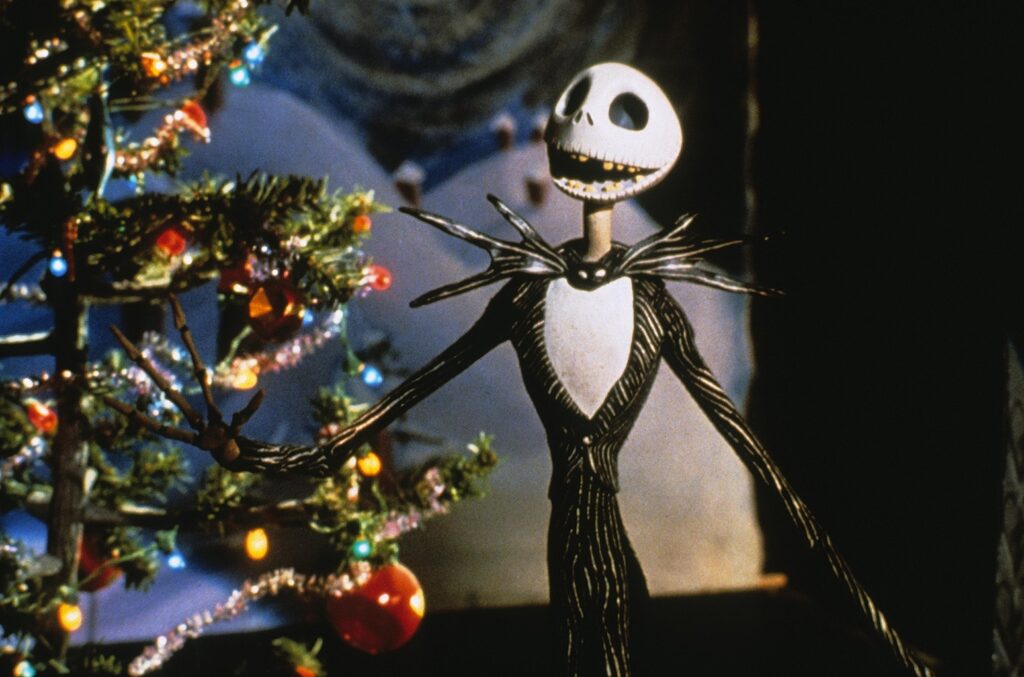 A Nightmare Before Christmas

Some of us just can’t live without Jack Skellington over the Christmas season. And we don’t have to!

But that’s not all. There are so many Christmas titles available on Disney Plus this year you might have to watch two a day to get through them all. Keep reading for more Christmas movies on Disney Plus.

The year has been a difficult one for many. So, whether you choose to watch one, ten, or all of these movies, enjoy quality time with your loved ones this holiday season.

Last Friday, the Walt Disney Company held a special event for the second anniversary of its streaming service: Disney+. The… Read More »

After over 2 years of being closed due to the COVID-19 pandemic, Disney’s Hollywood Studios’ nighttime spectacular,… Read More »