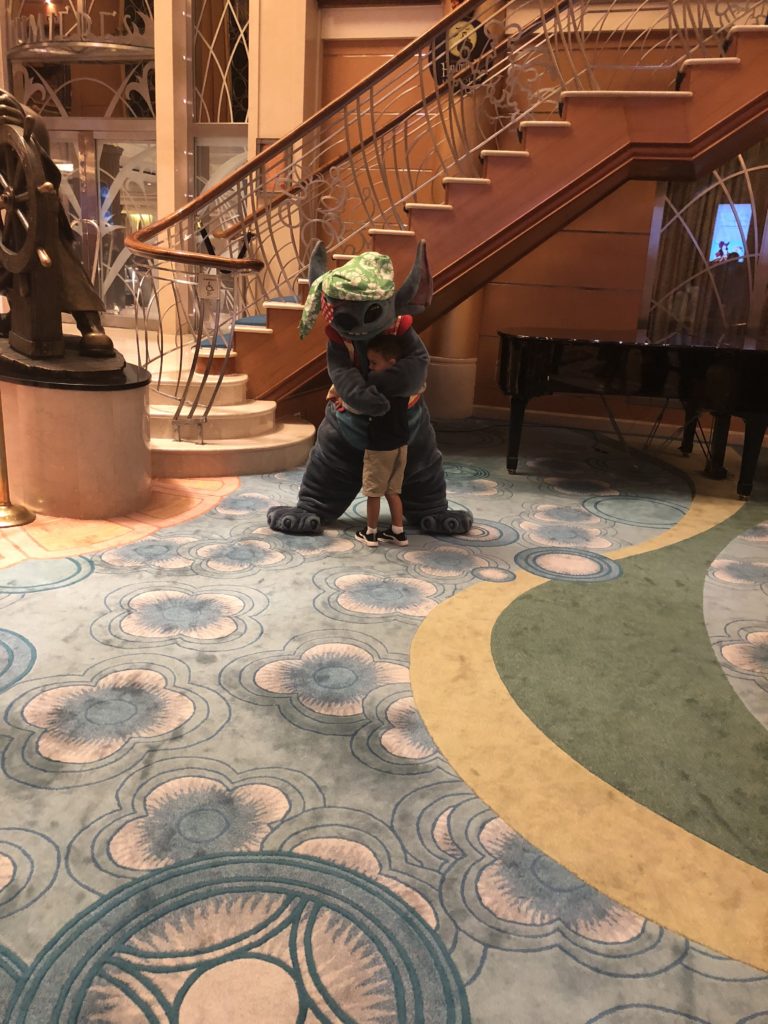 This week, Jason Kirk, Vice President of the Magic Kingdom Park announced that big changes would be coming to the Magic… Read More »

We have been coming to Walt Disney World for many years… initially as a couple and now as a family of four: two adults… Read More »