Disney has just released their first statement regarding the reopening date for Disneyland:

We are encouraged that theme parks now have a path toward reopening this spring, getting thousands of people back to work and greatly helping our neighboring businesses and our entire community. With responsible Disney safety protocols already implemented around the world, we can’t wait to welcome guests back and look forward to sharing an opening date soon.

It has just been announced that California is allowing the reopening of theme parks, like Disneyland, starting April 1, 2021. Although there will be some restrictions set in place, this news is welcome to many who have not been able to work since last year’s theme park closures, as well as California residents who have been longing for safe activities to participate in with their friends and family.

Health official Dr. Mark Ghaly, who is the secretary of California Health and Human Services, announced today that there is a path to reopening for theme parks. First, theme park counties will need to enter California’s red tier. Once the parks’ counties enter the red tier, they will be allowed to open at 15% capacity. 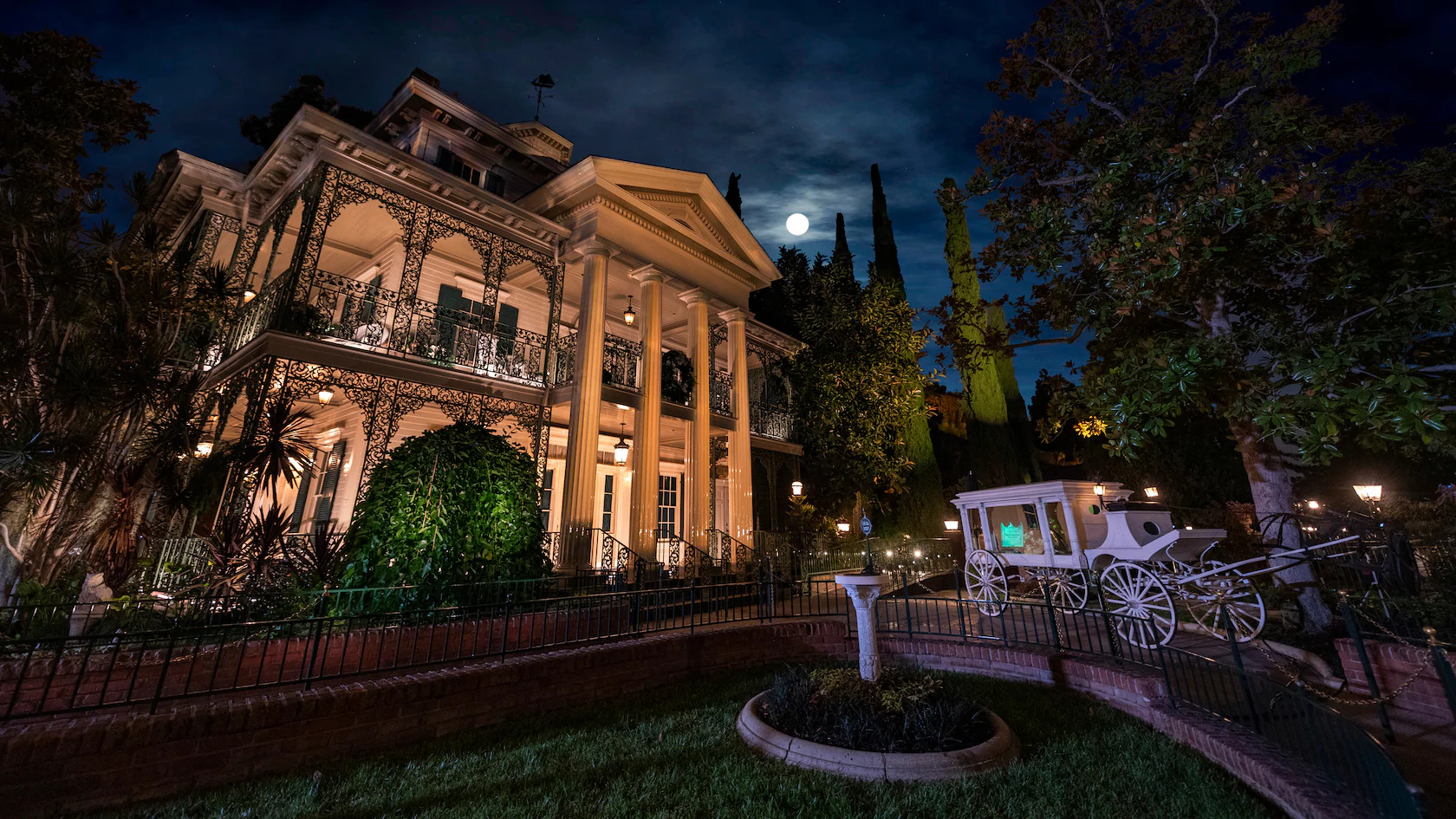 In addition to the capacity limitations, the reopening of theme parks will not be able to include indoor rides. Any ride that is strictly indoors will not be operating at this time. For rides that include sections that are both indoor and outdoor, there is a building capacity and time limit set. As long as a ride meets the time limits and can remain under capacity, it will be allowed to open.

Only Open To California Residents

Another regulation is that theme parks would only be open to California residents at this time. This is most likely due to a desire to keep people traveling in and out of California as little as possible. 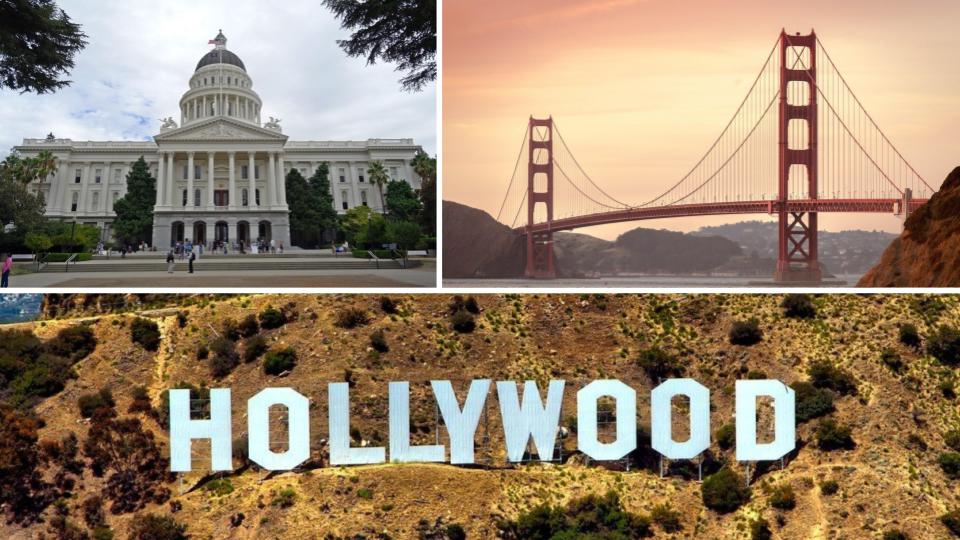 This new development in reopening may be due to the Assembly Bill that was proposed a month ago in an effort to reopen large theme parks when they entered the red tier opposed to the yellow tier that was previously discussed.

The United Food and Commercial Workers, represented by Andrea Zinder, president of UFCW Local 324, had this to say about the announcement:

Our Disney cast members are heartened by this good news today that the Disney parks will be reopening in a month. They have been furloughed or out of a job for a year now and are excited to go back to work to provide Californians with a bit more magic in their lives. Our priority will be to continue to work closely with the Governor and Disney to ensure our members are kept safe from COVID-19 infections on the job as the parks reopen.

This is also welcome news for those who are DVC members at The Grand Californian, which is set to reopen May 2. The earlier reopening of Disneyland would be a great bonus for when members are able to travel back to their resort.

What Are Your Thoughts?

From the workers who have been furloughed or laid off, to the people looking to visit the parks, everyone is excited at the possibility of a reopening date for these large theme parks. Do you think it is time for Disneyland and the other California theme parks to reopen? Are you hoping to attend starting April? Let us know your thoughts and plans in the comments below.

The most adorable aliens from the Pizza Planet galaxy are here to take you on the ride of your life. These aliens and their… Read More »